By Sarah Silcox on 1 Nov 2019 in Personnel Today 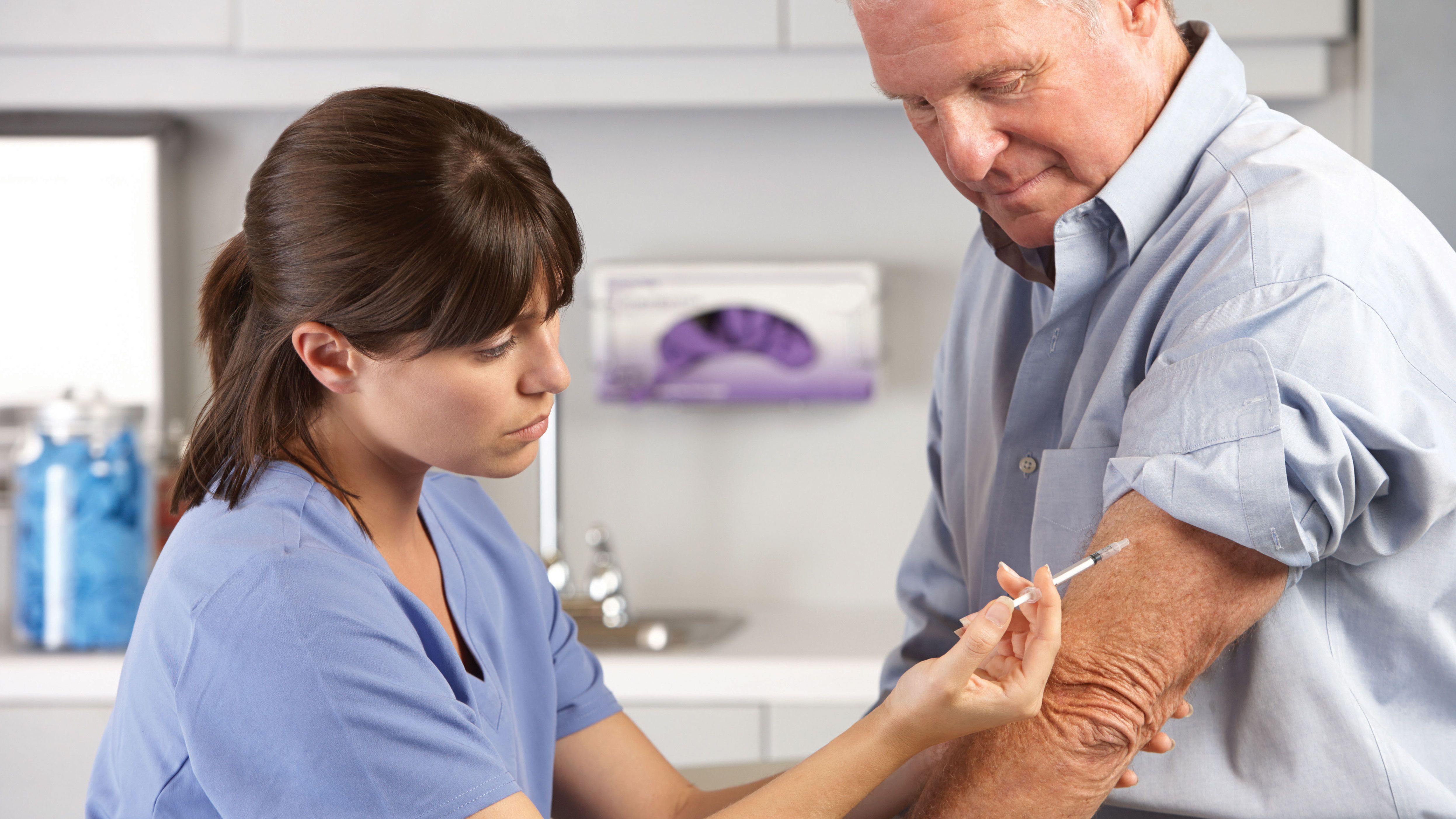 Workers employed outside healthcare can have little motivation to get vaccinated against flu, a study has concluded

Workers outside healthcare settings do not feel vulnerable to influenza and have, therefore, low motivation to vaccinate, unless they have previous experience of infection or an underlying health condition. This is the key finding of a focus-group study of local authority employees in Gloucestershire, which concludes that workplace vaccination programmes: “must proactively address workers’ beliefs and motivations to ensure their participation in ‘flu vaccination programmes.”

Overweight workers have a higher risk of early ill health retirement due to a musculoskeletal (MSD) disorder or heart disease than normal weight individuals, according to this systematic review and meta-analysis. Obesity increases the risk of disability retirement due to MSDs, mental disorders and cardiovascular diseases. These associations between excess body mass and ill health retirement did not differ between men and women, the authors find, concluding: “since the prevalence of obesity is increasing globally, disease burden associated with excess body mass and disability retirement consequently are projected to increase.”

A workplace culture with a strong emphasis on supporting employee health is associated with positive self-reported health among employees, according to this analysis of 725 employees in an insurance firm. The authors conclude that “wellbeing strategies focusing on social capital and encouraging healthy behaviors are likely to have increased effectiveness.”

Women workers, those with musculoskeletal disease and those whose jobs entails exposure to high levels of air pollution are more likely to experience at least one period of disability leave, according to this study of almost 50,000 employees in a large US manufacturing firm. The researchers grouped workers who shared similar trajectories of work and disability leave and then used regression models to describe the demographic, health and job-specific correlates of these trajectories.

First responders in the protective services (for example, fire and police services) attending the World Trade Center (WTC) on or after 11 September 2001 have significantly increased odds of developing head and neck cancers (HNCs), according to this case-control study. Those in non-protective services occupations who assisted at the WTC on, but not after, 11 September 2001 were also at higher risk of developing this type of cancer. The length of time spent at the sight was not significantly associated with HNCs; certain lifetime behaviours, including cigarette smoking, were however associated with a raised risk.

Choosing whether or not to disclose mental illness at work is a highly-sensitive issue for those affected. On the one hand, disclosure can aid work retention but, on the other, can lead to job loss or failure to be recruited because of stigma and discrimination. This focus group study explores how employees with mental ill health, and other stakeholders such as HR professionals, perceive the advantages and disadvantages of disclosing, and the factors making for a positive experience in disclosing. Advantages included: improved relationships at work, authenticity, support in the work environment and a friendly work culture. The two main disadvantages were: discrimination and stigma. Factors influencing the decision to disclose focus on the disclosure process, workplace, financial and employee factors. On the disclosure process, stakeholders identified sub-themes: who to disclose to, the timing of disclosure, preparing to disclose, the content of the disclosure message and communication style.

Fatigue as a predictor of effective rehabilitation

Symptoms of fatigue have been shown to be associated with heightened levels of disability in patients suffering from a wide range of debilitating health and mental health conditions, but not work-related musculoskeletal disorders (MSDs). This cross-sectional study of 117 individuals with MSDs evaluated a behavioural-based rehabilitation intervention. It reveals that fatigue contributes significant variance to the prediction of self-reported disability, beyond the variance accounted for by pain severity and depression. Reductions in fatigue during treatment also predicted occupational re-engagement following the end of the rehabilitation intervention. The authors conclude that: “behavioural activation interventions such as the one used in the present study might contribute to more positive occupational outcomes in work-disabled individuals who report high levels of fatigue.”