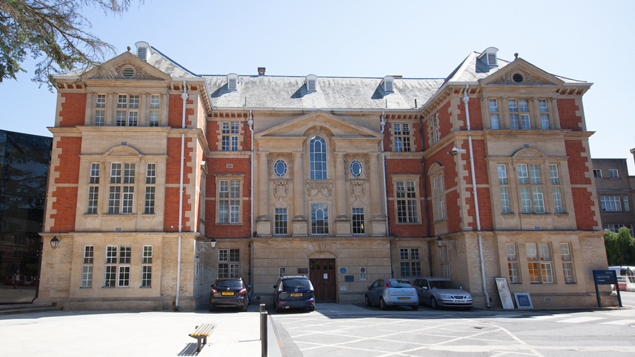 An Oxford University professor who was forced to leave his job under a retirement age policy is to have his position reinstated and has been awarded almost £30,000 in compensation.

Professor Paul Ewart, who was head of atomic and laser physics at Oxford’s Clarendon Laboratory, was forced out of his job in September 2017 at age 69 under a policy designed to bring younger staff into posts. In 2017, the university changed its retirement age from 67 to 68.

This was in contrast to the judgment in another case involving the university’s retirement age, in which a tribunal ruled the policy was justified in the case of English professor John Pitcher.

The EJRA policy does allow academics to work beyond 69 in exceptional cases, for example, to finish research or see a project through to its conclusion. Prof Ewart claimed his research was “blossoming” in his final few years at the university, at which he was employed for 38 years, and he had intended to retire in September 2021.

At a remedy hearing last month, the claimant said he had secured funding for some of the university’s research before he was dismissed and, if he were reinstated, he would spend at least 50% of his time working on this project. He would spend the remainder of his working hours mentoring and collaborating with others.

Employment judge Laurence Anstis ordered Oxford University to reinstate Prof Ewart as a senior researcher on a contract due to expire on 30 September 2021, to enable him to finish his work. He is to be paid the same salary he would have received had been employed from 1 October 2017 to 30 September 2021 as a senior researcher on an equivalent contract.

The judge said there was no evidence of financial reasons why his reinstatement was not practicable. Prof Ewart was also awarded £22,500 in compensation for injury to feelings, with an additional £7,110 in interest.

An Oxford University spokesperson said: “The University has reviewed in detail the 2019 employment tribunal decision regarding Professor Paul Ewart and Oxford’s EJRA policy. This decision followed an earlier employment tribunal, on a separate case but of equal legal weighting, which ruled in favour of the Oxford EJRA.

“The University has decided it does not accept the more recent tribunal’s ruling and will be appealing against it. The EJRA policy remains in place and will continue to be applied as normal.”