By Ashleigh Webber on 8 Jun 2018 in Latest News, Retirement, Pensions 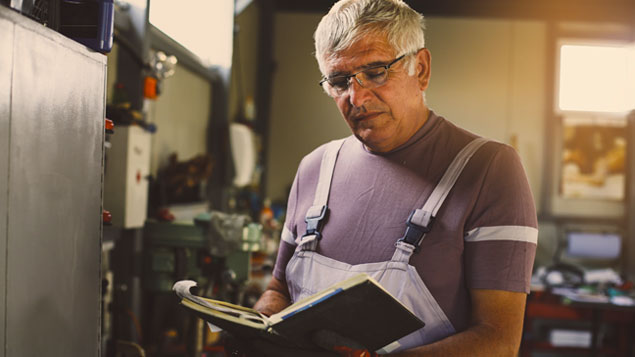 Half of people due to reach state pension age this year are planning to stay in employment rather than retiring, with many expecting to scale back on work.

More than a quarter (26%) of those planning to delay their retirement wanted to reduce their hours or take a part-time job with their current employer, while only 14% wanted to continue working full time in their current position, according to a survey by Prudential.

The pension provider said this was the sixth consecutive year where half of people reaching retirement age planned to carry on working if it meant they could guarantee a higher retirement income.

Of the 1,000 people who had been due to retire in 2018, 8% had postponed their plans because they could not afford to retire. Nearly half of those who could not afford to give up their job said their retirement income would not be sufficient to meet day-to-day living costs.

Stan Russell, ‎senior business development manager for pensions at Prudential, said: “The shift to ‘pretirement’ in recent years shows that many people reaching state pension age aren’t ready to stop working. Reducing hours, earning money from a hobby or changing jobs are all ways to wind down from working life gradually and for many to avoid boredom and maintain an active mind and body.”

The decision to stay in work longer was not always a financial one; 54% said they wanted to stay healthy physically and mentally by remaining in work, 43% said they simply enjoyed working and 26% did not like the idea of being at home all the time.

“Saving as much as possible as early as possible in their career is the best way for people to ensure they are financially well-prepared for a retirement that starts when they wish, or need, it to,” said Russell.

According to the Centre for Ageing Better, supporting older workers to stay in good-quality employment could deliver huge economic potential. Halving the “employment gap” between people in the 50 to pension-age group and those in their 40s would increase national insurance contributions by 1% to about £3bn, and increase GDP by 1% to £18bn.