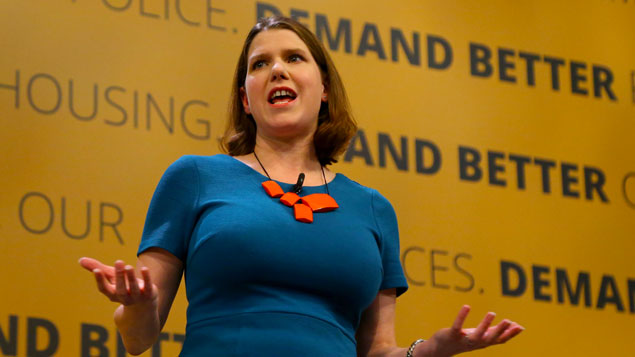 The government is exploring the possibility of a new law requiring employers with more than 250 employees to publish details of their family-friendly policies. What is the thinking behind the proposal and what impact could it have on large organisations?

What is the government’s proposal?

On 1 October 2018, the government announced plans to consult on the possibility of compelling employers with more than 250 employees to make public details of their “parental leave and pay” policies.

This means that, in a few years’ time, large organisations may have to publish annual details online of their policies on family-friendly leave and pay.

What is the thinking behind the proposal?

Business secretary Greg Clark made the announcement as part of a series of proposed new measures to support parents, particularly mothers, in the labour market.

Clark said that the change would make it easier for job applicants to make “informed decisions about whether they can combine a role with caring for their family”.

The business secretary highlighted that most job applicants are reluctant to ask in interviews about a prospective employer’s family-friendly policies, for fear of being discriminated against.

The new requirement would make large companies’ family leave offerings much more transparent and make it easier for potential employees to choose the employer for which they want to work.

The measure may also make it easier for employers to benchmark their family-friendly benefits against what their rivals offer to staff.

The measure has been championed by Liberal Democrats deputy leader Jo Swinson, the former employment relations minister, who has led an initiative to encourage employers to be more transparent with their family-friendly policies.

Swinson has already secured the co-operation of 10 big-name firms in the finance, banking and legal sectors to publish their family leave and pay offerings online.

The participants in the voluntary scheme include the “big four” accountancy firms Deloitte, KPMG, EY and PwC; law firms Addleshaw Goddard and Linklaters; and banks RBS and Santander.

Are employers in the public sector setting an example?

This is after figures emerged that only four out of 25 government departments have published their family-friendly arrangements on the careers sections of their websites.

In her letter to the Prime Minister, Swinson argued that “the civil service should always strive to set best employment for others to follow” and urged government departments to “make this small, light-touch change”.

A consultation is planned on the details of the proposed new law. However, Swinson’s private members’ bill, which had its first reading in Parliament in June 2018, provides HR professionals with some clues as to what the law might look like.

The first version of her proposed Parental Leave and Pay Arrangements (Publication) Act provides that employers with more than 250 employees have to publish a statement of their employees’ entitlements to:

The statement would also have to set out how employers provide support to parents over and above this, including any flexible working arrangements.

When might large employers have to publish their family-friendly policies?

Mirroring gender pay gap reporting requirements, the private members’ bill states that employers would have to publish the information on their website in a manner that is accessible to all employees and to the public.

Under the draft bill, there would be a requirement to publish the information annually, aligned with the snapshot dates for gender pay gap reporting.

This means that employers would have to publish the information within 12 months of the gender pay gap reporting snapshot date, which is 4 April for organisations in the private and voluntary sectors (31 March for public-sector employers).

The information presented to the public would have to be signed by someone from a prescribed list of senior individuals within the organisation, again mirroring gender pay gap reporting legislation. Typically, that would be a director, partner or member of the organisation’s governing body.

In practice, it is likely that many organisations would publish the details of their family-friendly policies at the same time as their gender pay gap figures.

This would give employers the opportunity to highlight in the supporting narrative to their gender pay gap data what they are doing to support employees during, and on return from, maternity leave and other family leave.

What if employers update their family-friendly policies?

The private members’ bill also includes a requirement for employers to publish an updated statement within two months of making a “material change” to their family leave policies.

If it reached the statute books, this requirement could prove to be particularly controversial among large employers.

Employers that are thinking about downgrading their family-related benefits may have to factor in the negative impact that making the change public could have on their reputation as a good employer.

Large employers will be eagerly awaiting the government’s consultation on the details of the proposed new law.

In the meantime, employers may wish to explore the benefits of making their family-friendly policies available online, particularly in terms of improving candidate attraction and stealing a march on their rivals in the labour market.