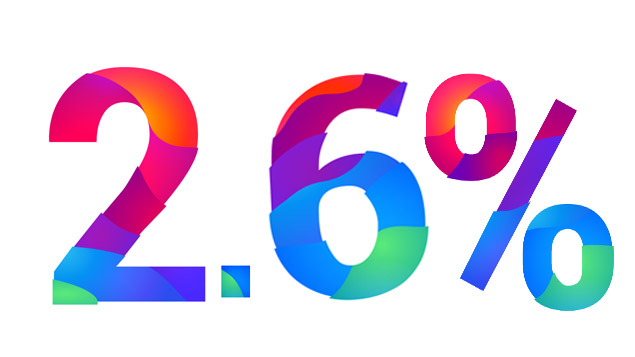 Pay awards reached their highest level in a decade at 2.6%, but it may be too soon to say whether the increase will continue.

The average settlement in the three months to the end of July 2019 edged above 2.5% for the first time since December 2008, according to analysis of a sample of 46 pay awards by XpertHR. This marks an increase on the 2.5% median seen throughout 2019 so far.

However, employers remained cautious when revising pay. Only a quarter (23.8%) of awards were higher than what the same group of staff received at their previous pay review, while 42.9% were lower.

XpertHR said that just a couple of pay awards at higher or lower rates would have shifted the median.

Both the upper quartile (3%) and the lower quartile (2%) awards were unchanged compared with the previous three months and the most common basic pay award was 2%.

XpertHR pay and benefits editor Sheila Attwood said: “The XpertHR headline pay award has moved above 2.5% for the first time since the economic crisis a decade ago. However, it may be too soon to say this is the start of a sustained increase in pay awards, with four in 10 employers awarding a lower increase than the same group of employees received in their previous pay review.”

The average pay settlement in the public sector (2.4%) edged closer to the private sector median (2.5%).

Many public sector employees had their pay awards announced by pay review bodies in July – including consolidated awards of 2.9% for armed forces personnel (although senior officers received an increase of 2%) backdated to 1 April, and 2.5% for police officers in England and Wales, which takes effect from 1 September 2019.

Pay awards in the manufacturing sector were 3% on average, compared with 2.5% among private sector services organisations. 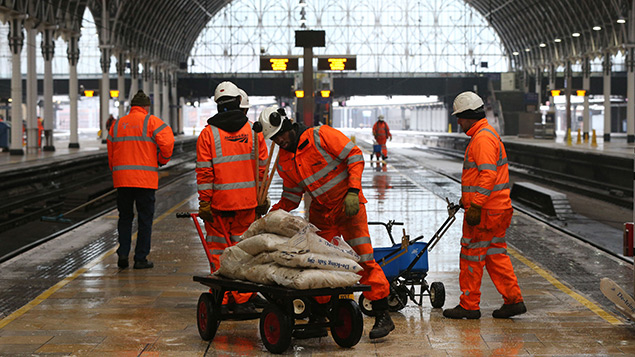 The RMT Union has won an above-inflation pay deal with Network Rail and has written to the track and infrastructure... 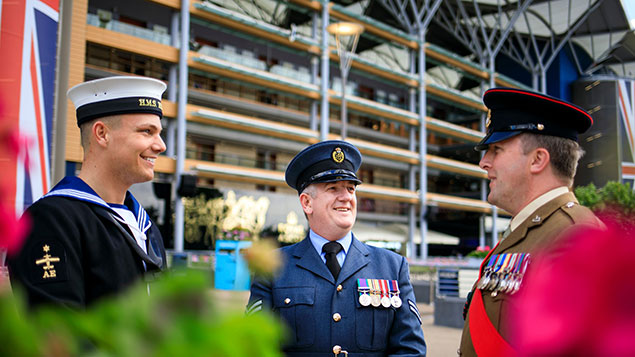 Pay awards remained stable at 2.5% during the second quarter of 2019, according to the latest data from XpertHR.
A...