Pay awards to remain below inflation this year, according to XpertHR 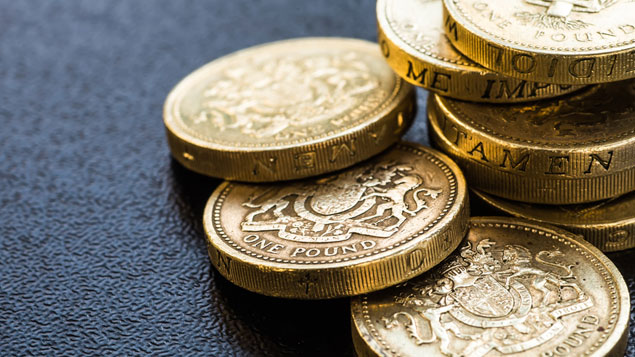 Private-sector employers predict they will give pay awards of just 2% over the coming year, according to the latest data from XpertHR.

This comes in under the retail prices index (RPI) measure of inflation, which jumped to 3.2% in February 2017, up 0.6 percentage points from January.

This means that only 8.5% of pay awards within XpertHR’s data sample will offer a pay rise that is worth the same or more than the current rate of inflation.

And with forecasters predicting RPI could edge higher over the course of this year, pay awards could end up being comparably even lower, if employers do not revise their pay review plans.

Economists often suggest that inflation tends to put upwards pressure on salary rises, particularly if employees are aware they are receiving below-inflation awards.

However, XpertHR data suggests that many employers struggle to find the budget to offer higher pay rises.

XpertHR found that few employers are planning to freeze pay, however. Just 4.4% of pay reviews are expected to result in no increase.

More than half (52.2%) of pay awards over the coming year will be at the same level as a year ago, and three in 10 are expected to be at a higher level than employees received last year.

The 2% forecast pay award is in line with XpertHR’s current headline measure of pay awards, which runs at 2% in the three months to the end of February 2017.

XpertHR also found that pay awards in manufacturing and production, at a median on 2%, were slightly higher than those in private-sector services, at 1.8%.

XpertHR pay and benefits editor Sheila Attwood said: “With RPI inflation rising, most employees are facing the prospect of a below-inflation pay award this year. Despite upwards pressures from a number of areas, employers are so far remaining cautious about their pay increases.”