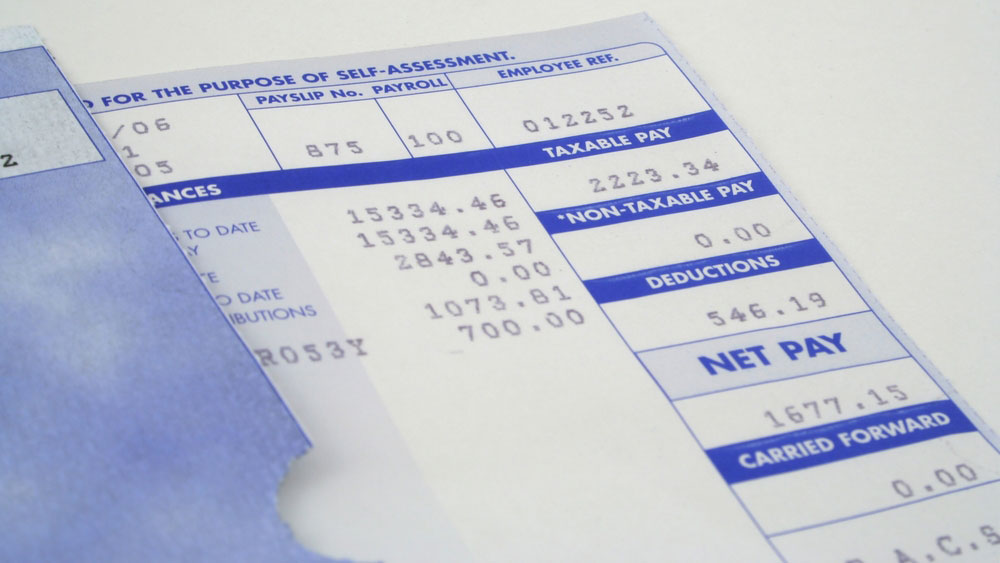 Pay awards continue to remain stable at 2%, according to the latest data from the pay specialists at XpertHR.

Findings for the three months to the end of October 2013 reveal that the median pay award is at 2% for the seventh consecutive rolling quarter.

With only a handful of organisations concluding pay awards in the final months of the year, all eyes will turn to the January pay round – which is particularly important for manufacturing-and-production companies – when around one-third of pay settlements in the sector take effect.

XpertHR pay and benefits editor Sheila Attwood said: “Pay awards will end another year on a low note, with 2% expected to be the benchmark award in the final months of the year.

“The prospects for the new year are not much better, with private-sector employers only predicting rises in the region of 2.5% through 2014, while retail prices index inflation is expected to sit at just about 3%. Another year of low and below inflation pay awards is a distinct prospect for UK employees.”

Over 12 months, pay awards of 2.5% in the manufacturing-and-production industry have been higher than those, at 2%, in the services industry, but over the coming year employers in both sectors are predicting pay awards in the region of 2.5%.

Key findings for pay awards in the three months to the end of October 2013 include that: