SME bosses do not believe employees are genuinely ill

By Nic Paton on 22 Nov 2013 in Sickness absence management 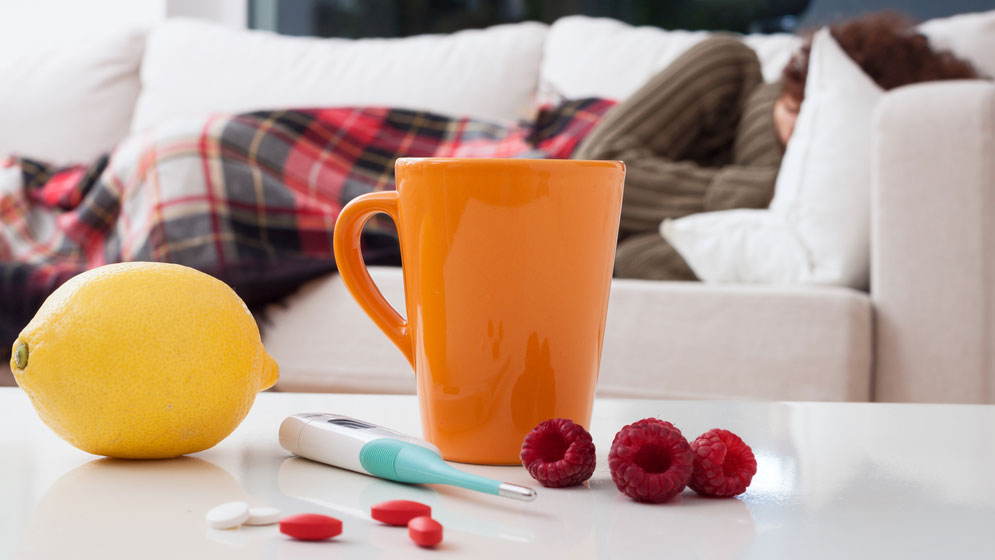 Nearly two-thirds (60%) of bosses of small and medium-sized enterprises (SMEs) suspect that the wool is being pulled over their eyes and do not always believe employees when they call in sick, according to new research.

A study by health insurer Axa PPP healthcare found that more than one-third of bosses checked social media profiles of staff they suspected of "pulling a sickie" and a quarter had no qualms about asking colleagues to call and check up on them. It was, therefore, no surprise that nearly half of employees said that they felt nervous about calling their boss, even when they are genuinely ill.

While micro businesses of up to 10 staff recorded 5.2 sick days per employee per year on average, this increased to 6.8 days for companies with between 100 and 250 employees. When it came to financial impact, it was estimated at £3,500 per year for micro businesses but at £40,500 per year for companies with between 100 and 250 employees.

Nearly half of SME employees said that they felt stressed at work two to three or more times per week, with money, work and family issues topping their list of stressful worries.

Two-thirds of SME bosses admitted that their companies did not provide training for managers to look out for signs of stress, anxiety or depression in employees. More than half of bosses said they did not monitor employee stress levels, and nearly three-quarters said they have no initiatives in place to support good mental health.