By Rob Moss on 26 May 2016 in National living wage, Public sector, Pay settlements 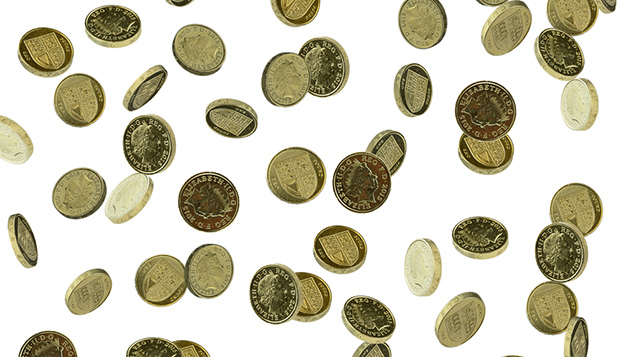 Preliminary analysis reveals that pay awards in the three months to the end of April 2016 were worth 1.7% at the median, the lowest level since October 2012.

This marks the first time in two years that the median pay award over a three-month period has not been 2%, according to pay researchers at XpertHR.

April is the busiest month for pay settlements, with around four in 10 annual awards effective in this month alone.

XpertHR pay and benefits editor Sheila Attwood said: “There is a definite dip in the level of pay awards across the economy, although low public-sector pay awards are partly to blame.

“In the private sector, the impact of the national living wage is still in its early stages, and employers remain cautious about the level of pay increases being given to employees.”

While the 184 pay settlements analysed account for only one-third of the total number of April deals that XpertHR will analyse this year, the preliminary research also found:

Difference between the public and private sector continues, with numerous public-sector pay awards effective in April 2016 worth just 1%. Private-sector pay awards recorded a median of 2% over the three-month analysis period.

Employers had predicted that pay awards would be worth 2% over the course of 2016. Although the data currently falls short of this figure, XpertHR said pressure from increased inflation and last month’s introduction of the national living wage could still see pay awards return to a 2% “norm” over the coming months.