By Ashleigh Webber on 23 Jan 2020 in Latest News, Pay settlements 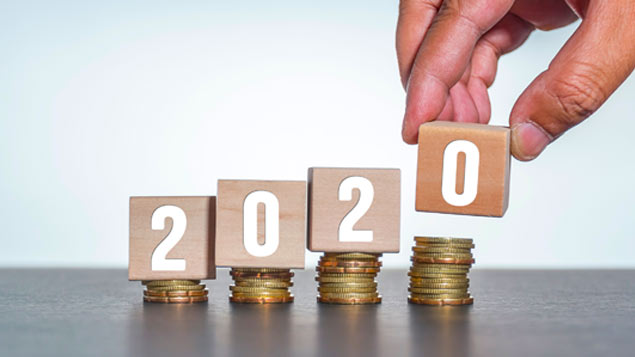 Employers are being cautious with their pay awards, with a slight dip recorded at the end of 2019 and into January.

Based on its analysis of pay awards made in the final quarter of 2019 and a few early awards in 2020, XpertHR anticipates the rate of pay growth to slow in the coming months.

In the three months to the end of December 2019, the median pay settlement fell to 2.2% – slightly below the 2.5% seen across the whole year.

Analysis of 23 awards made in final quarter also showed that:

It also looked at 48 awards made in early January and found:

XpertHR pay and benefits editor Sheila Attwood said: “The 2.5% median pay award across 2019 represented no change on the previous year. The first pay deals of 2020 suggest that employers are taking a cautious approach, leading us to believe that there will be no jump in pay award levels in 2020.”