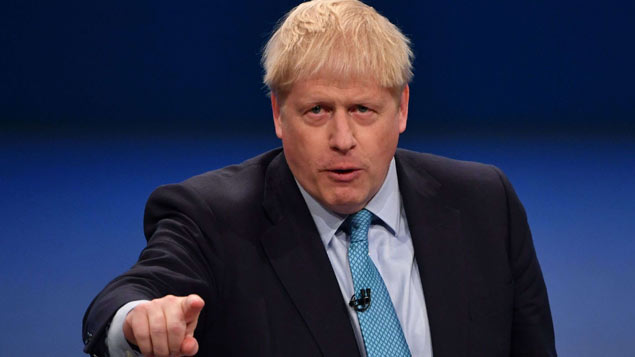 The proposed £30,000 minimum salary threshold for migrant workers after Brexit is expected to be scrapped, it has been reported.

Under his plans for an “Australian-style” points-based immigration system, Boris Johnson wants to ditch the proposed minimum salary recommended for migrant workers by former prime minister Theresa May.

But, according to The Times, migrants’ earnings will still be considered as part of their application to live and work in the UK, as well as other criteria which could include English proficiency; qualifications; occupation and whether they would be willing to work in particular areas of the country.

Johnson is reported to have told the Cabinet that “unskilled” immigration would be reduced under the UK’s post-Brexit regime, while the overall number of people who are able to move to the UK would be cut.

However, former work and pensions secretary Iain Duncan Smith warned that removing the salary threshold could make it difficult for the government to reduce immigration.

“They will need to have very strong checks in place to ensure that they deliver on their pledge to control immigration,” he said.

The government also expects to introduce a new “NHS visa” to allow doctors, nurses and other health professionals fast-tracked entry to the UK.

Last summer the government asked the Migration Advisory Committee to review the minimum salary threshold and consider whether it would be viable after the UK leaves the EU. It is expected to publish its findings later this month.

The £30,000 threshold has been unpopular with employers as, in many regions, many struggle to offer skilled workers this salary. In July a coalition of business and education bodies claimed that almost two-thirds of UK salaries fell below this level.

Naomi Hanrahan-Soar, managing associate at Lewis Silkin: “It is likely that a similar salary will still be required for most applicants under a revised skilled worker category. But for those who meet criteria for demonstrating high social value (e.g. aged carers) or those who are  in prioritised industries or who demonstrate more potential future value, the salary requirement could be less important to visa approval.

“It is clear from the announcement that the government wish to proceed with an Australian points based style system irrespective of the MAC’s report and that their vision of the new system is being developed. The Australian system is not a cure-all and receives much criticism in Australia and therefore should not be imitated for the sake of headlines.

“However, with the White Paper not due until March, that does not provide much time for the Home Office to prepare and implement a new system ready for use from 1 January 2021. This does make it more likely that the ‘new system’ relies on pragmatic re-jigging of the existing system and re-introduces previous categories, albeit with a new marketing campaign and name such as the Post Study Work visa or Highly Skilled Migrants Program. It would be a shame to miss this opportunity for a genuinely innovative and progressive immigration system which very few, if any, countries yet have.”

The salary threshold for skilled migrant workers entering the UK should be lowered to £25,600 to make it more affordable... 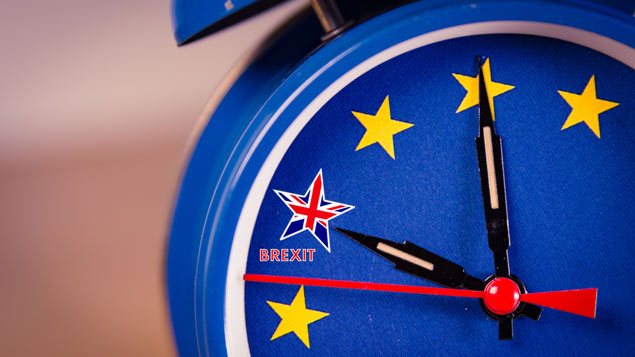 With the UK leaving the European Union at 11:00pm this evening, employers are being urged to use the Brexit transition...