By Claire Scullin on 28 Jul 2016 in Pay settlements 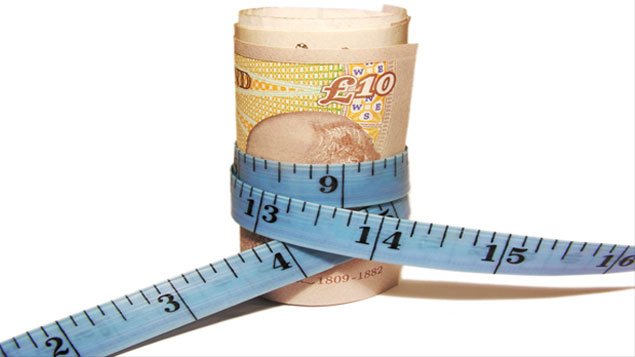 The latest pay trends analysis from XpertHR has revealed that pay awards in the three months to the end of June were worth a median of 1.8%, signifying the end of a two year period of stability.

While the median pay award has seen a slight dip from the previously recorded level of 2%, this is still the median award across the private sector as a whole.

Podcast: the possible impact of a Brexit

The latest data is based on a sample of 325 basic pay awards effective between 1 April and 30 June 2016.

However, when settlements taken across the entire first half of the year (1 January to 30 June) are taken into consideration, whole-economy pay awards are still worth 2% at the median.

XpertHR pay and benefits editor Sheila Attwood said: “Although there has been a dip in whole-economy pay awards over the past three rolling quarters, in the private sector, pay settlements are still worth 2% at the median, in line with the forecasts made by employers at the start of the year.”

The lowest awards still belong to the public and not-for-profit sectors, where they are worth only 1%, although no sector has recorded a figure higher than 2%. This is the narrowest range seen for more than a year. Around one settlement in 10 has resulted in a pay freeze.

The result of the EU referendum could affect confidence around pay, but evidence on this is yet to emerge, said Atwood.

She added: “It remains to be seen how the uncertainty around the impact of the Brexit vote will feed through to pay settlements, but we are likely to see pay awards remaining subdued for many months to come.”