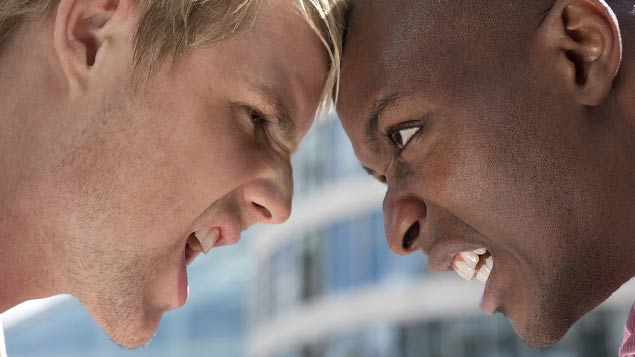 Is an employee's personality a reason for dismissal?

Personality clashes are the third most common cause of workplace conflict, according to an XpertHR survey. In what circumstances can an employer take action when colleagues simply don’t get on? Stephen Simpson rounds up five cases in which a personality clash led to dismissal.

1. Competent but unpleasant executive dismissed for “some other substantial reason”

Personality clashes in the workplace

This is the leading case on dismissals for personality clashes. The Court of Appeal considered the dismissal of an executive after senior colleagues raised concerns about his abrasive manner and management style. His competence was not in question.

The Court of Appeal backed the employment tribunal decision that, although the dismissal was procedurally unfair, the executive’s behaviour, including making unfounded accusations against colleagues, justified the reduction of his compensation to zero.

The case confirms that an employee’s personality is capable of being a potentially fair reason for dismissal, provided that the employee’s actions can be brought within the ambit of “conduct” or “some other substantial reason”.

This is a well-known decision from 1975 on personality clashes. A competent member of staff fell out with junior colleagues over her permissive attitude to relationships and constant discussion of her sexual conquests. The employer dismissed the claimant after things got so bad that her colleagues refused to work with her and the business was affected.

The High Court dismissed an appeal against the tribunal decision that, on the facts, dismissal was the only reasonable course of action.

The claimant, who was older and more experienced than her manager, was dismissed after only two months’ employment. The claimant had raised the issue of a personality clash between herself and her manager.

What are the most common reasons for individual conflict in the workplace?

Workplace conflict survey 2011: levels and causes Find out what employers say are the reasons most commonly quoted by employees for individual conflict. “Personality clashes” comes third.

4. Dismissal of one of two former friends who “fell out badly” was fair

In this case, a small employer had to deal with a familiar problem: what to do if employees’ behaviour becomes unprofessional because they have fallen out with each other.

Two colleagues who had been friends “fell out badly” and “ceased to speak to each other”. Things became so bad between the pair that disciplinary action was initiated against them both. One employee’s behaviour improved, but the other’s (the claimant’s) did not. The claimant was dismissed after further warnings, with her behaviour towards her colleague given as the reason for dismissal.

5. Employee unfairly dismissed after complaints from colleague “out to get him”

The claimant had a managerial style that he admitted was “not modern”, with a tendency to shout and swear at people when he was not happy. A number of disagreements arose between the claimant and a black colleague. It was clear to everyone that the two men did not get on.

The claimant’s colleague made various allegations of racism, with the decision to dismiss being made following an investigation into a comment that the claimant did “not like black people” when he was a schoolboy because of bullying.

The tribunal upheld the claimant’s unfair dismissal claim. It concluded that, although the employer had a zero-tolerance policy on racism, it had failed to take account of the two men’s history of bickering. The tribunal suggested that the claimant’s colleague had been “out to get him”.