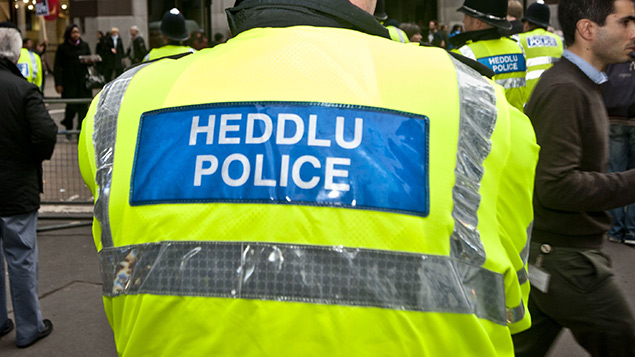 A police officer who was forced to retire following an injury has won £230,215 in compensation.

Mr Horler, who worked for the South Wales Police Service, brought a disability discrimination claim against his employer after it failed to make reasonable adjustments to accommodate his condition.

In 2009, Horler started to get pain and stiffness in his left knee because of torn cartilage. He was subsequently diagnosed with synovitis, a form of arthritis, and the force accepted that this condition met the definition of a disability under Equality Act 2010.

After his diagnosis, he was placed on restricted duties: firstly front desk duties; then the property stores; and then the domestic violence unit within the public protection unit. In October 2010, a medical adviser said Horler would be unlikely to return to frontline duty due to his injury.

Horler v Chief Constable of South Wales Police – full analysis of the implications of this case.

HR in the police service

Some time later, a doctor confirmed Horler would be unable to do “ordinary” police duties, and that he could therefore be considered for ill-health retirement under police regulations. Keen to keep working, Horler disagreed and claimed his condition was under control.

In 2011, Horler moved to another role as a camera room operator, but in August that year the force’s chief constable recommended that he be retired. Angered by this, Horler raised a grievance, at which point he was told the roles in the camera room were under review.

South Wales Police terminated his employment at the end of December 2011, and Horler brought a tribunal claim, alleging the force had failed to make reasonable adjustments as required by the Equality Act. He also made a claim for discrimination arising from disability.

The tribunal upheld his claims on both counts. It argued that reasonable adjustments could have been made, and that there had been a number of roles for which Horler would have been suitable and would have had a reasonable chance of obtaining.

On the claim of disability discrimination, had the force been able to justify unfavourable treatment on the basis that it was a proportionate means of achieving a legitimate aim, this might not have been upheld.

However, the tribunal concluded that, while there was a legitimate aim of providing effective policing, the means adopted in this case were not proportionate because alternatives existed, and reasonable adjustments would not have made any difference to the force’s effectiveness.

This case follows an appeal by five police forces in March against the use of the ‘A19’ police regulation, which they claimed was used to select officers with more than 30 years service to leave ‘in the interests of efficiency’. The tribunal held that the forces’ use of A19 was not justified and amounted to unlawful indirect discrimination.