Two in five hired into jobs not suited to their personality 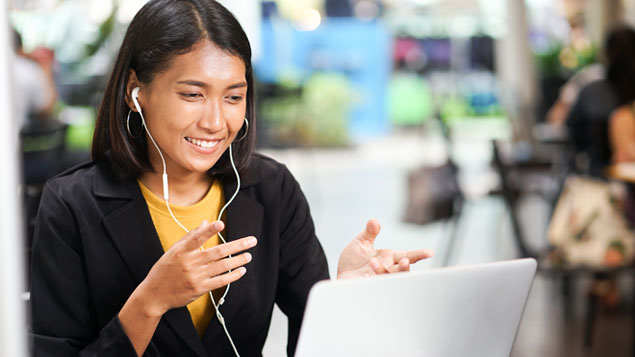 Two in five people are being hired into roles which they discover they do not have the right soft skills for, according to pre-hire assessment provider HireVue.

As a result of this, more than half (53%) of employees have left a role because it was not a right fit for their personality, which HireVue said highlights the importance of matching candidates’ soft skills with the role in question.

Upwardly mobile: Why phones are now first choice for assessment

Fifty-three per cent of those who had left their position claimed the format of the organisation’s hiring process had prevented them from realising they were not suitable for the role, its survey of more than 2,500 job seekers across Europe and the US, 500 of whom were in the UK, found.

Eighty-two per cent doubted that pre-hire assessments allowed them to showcase their soft skills and 37% doubted the assessments’ ability to measure personality traits, which could put them at risk of being sifted out during the recruitment stage.

Potential was believed to be extremely important to employers by 43% of candidates, while 76% agreed they would prefer to be judged on their potential than their previous career or academic experience.

“At the moment, organisations clearly aren’t assessing for the right attributes, and that is setting candidates up for failure later on,” said Clemens Aichholzer, senior vice president of game-based assessments at HireVue.

“Companies should consider more modern assessment methods such as scientifically-designed games and video interviews, which contribute to a faster, more candidate-centric application process but are also extremely effective at predicting an applicant’s potential and matching him or her to the right job.”

They can also capture more data points in a 30-minute period than can be gathered in a traditional assessment.

“When you complete a game-based assessment we can very easily assess traits like abstract reasoning and numerical reasoning, but when you do a recorded video interview you’re assessed on language and emotional variables – things like smile frequency.

“How often you authentically smile is more relevant for a retail role than an engineer or a finance role, for example,” he added.

HireVue’s research also found that only 42% of candidates found the pre-hire assessment they took to be straightforward, while only 39% considered it professional.

Twenty-six per cent dropped out of their assessment because of the length of time it took to complete.

Only 48% of candidates received feedback from the employer on how they performed during the assessment.

“This becomes even more critical when you consider that candidates are often customers, and their interaction in the hiring process will impact how they engage with the brand in the future,” said Aichholzer.

“Indeed, according to our research, over a quarter will engage more with the company on a personal level after a positive assessment experience.”