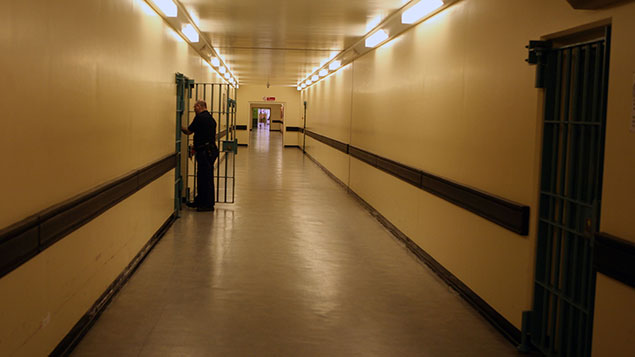 The Prison Officers’ Association has criticised Ministry of Justice claims that the Government is ahead of schedule in achieving a net headcount increase of 2,500 officers by the end of 2018.

The announcement by the Government gave a “massively false impression” of a service that was still in a state of crisis after years of falling staff numbers, overcrowding in prisons and drug and mental health issues among inmates.

The latest figures on recruitment into the Prison Service, from justice minister David Gauke, show a net increase of 1,970 officers between October 2016 and last December, with a further 1,582 recruits booked onto training courses meaning the Government is on course to meet its target nine months ahead of schedule. The target was set in 2016 by then justice secretary Liz Truss.

Use of HR shared services in public sector recruitment

The increased recruitment rate was welcomed by the POA but failed to make up for the losses of employees as the result of cuts made by the 2010-15 coalition government, according to general secretary Steve Gillan.

A statement from the POA stated that the MoJ was “massaging prison officer recruitment figures” and called on the Government to “stop misleading the public.”

Certain bands of officers have been affected worse than others by years of poor retention rates and cuts, the POA pointed out. In addition, many officers in 2013 took advantage of voluntary early exit packages, as Government funding for the service fell in real terms along with other public services during the early years of the coalition.

Gauke was keen to emphasise the benefits the increased staffing would bring to prisons: “Staffing is the golden thread that links the solutions we need to put in place to drive improvement, so I am delighted our recruitment efforts are working.”