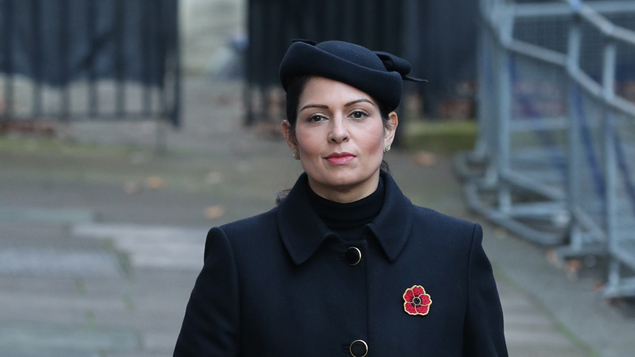 The Prime Minister has said he has ‘full confidence’ in his home secretary Priti Patel, despite an inquiry finding she had broken ministerial behaviour rules.

An independent investigation, commissioned by the Cabinet Office after former Home Office permanent secretary Sir Philip Rutnam resigned from his post alleging that Patel had “created fear” within the department, is reported to have found that she “had not met the requirements of the ministerial code to treat civil servants with consideration and respect”.

Bullying in Whitehall and Parliament

The report, carried out by government’s independent adviser on standards, Sir Alex Allan, has not been published. However, sources have told news outlets that the investigation found evidence of bullying, even if unintentional.

Patel has always denied the allegations and maintained that there had never been any formal complaints made against her.

Patel released a statement saying she was sorry “that my behaviour in the past has upset people”.

A government statement said Boris Johnson was “reassured that the home secretary is sorry for inadvertently upsetting those with whom she was working”.

“He is also reassured that relationships, practices and culture in the Home Office are much improved,” it added.

Upon the statement’s release, Sir Alex Allan resigned from his position, stating: “I recognise that it is for the Prime Minister to make a judgement on whether actions by a minister amount to a breach of the ministerial code.

“But I feel that it is right that I should now resign from my position as the Prime Minister’s independent adviser on the code.”

Sir Philip Rutnam is pursuing a constructive dismissal claim at an employment tribunal, which is due to be heard over 10 days next September. He claimed Patel launched a “vicious and orchestrated campaign” against him for challenging the alleged mistreatment of civil servants.

It has also emerged that an official in the Department for Work and Pensions had received a £25,000 payout after she alleged that she had been bullied by then-employment minister Patel in 2015. The DWP did not admit liability and the case was settled before it reached a tribunal.

“If these revelations are correct, it is tantamount to condoning bullying, and in no other workplace would this be acceptable. It smacks of one rule for the government and one rule for everyone else,” he said.

Dave Penman, general secretary of the FDA senior civil servants’ union, told the BBC that civil servants would be asking what message it would send if the government said Patel did not have to resign.

“We need an independent process that’s not relying upon a Prime Minister making a political judgement rather than judging based on the evidence,” he added.

Fiona Mendel, an associate at law firm Seddons, said intent is not a mitigating factor in issues of bullying in a workplace.

“An issue in instances of harassment in the workplace which is often misunderstood, is that if the unwanted conduct has the ‘purpose or effect’ of violating someone’s dignity or creating an intimidating, hostile or degrading environment, it will amount to harassment regardless of whether there was any deliberate intention or purpose by the perpetrator,” she said.

Daniel Stander, an employment lawyer at Vedder Price, said: “The coverage of Priti Patel has drawn a lot of attention. This is not surprising as bullying is one of the most emotive issue and hardest HR allegations to deal with, raising deeply personal allegations and of abuse of power.

“Effective handling needs both an understanding of the legal framework and effective personal skills, particularly where relations need to continue. Allegations against bosses raise particular issues as it can be hard for employers to grapple with them confidently, transparently and meaningfully in a way which leads from the top down and inspires confidence. This is especially the case when abuse of power is also alleged.

“Where a bullying complaint is made against a line manager, this often raises sensitive and high-risk employment considerations, including whistleblowing and victimisation issues. In order to be fair to all parties, it would be beneficial for an employer to initiate an effective workplace investigation. The investigator should be independent and supported to provide an impartial and objective investigation. Where bulling is found to be have taken place, prompt action should be taken to address it and the complainant must not suffer any form of retaliation or victimisation as a result.”

Last week it was revealed that a former special adviser to the government, Sonia Khan, was given a five-figure pay off just weeks before her unfair dismissal and sex discrimination claim was due to be heard at the employment tribunal. She was escorted out of Downing Street by police in August 2019 on the order of Dominic Cummings – Boris Johnson’s most senior aide – who left his position last week for unrelated reasons. 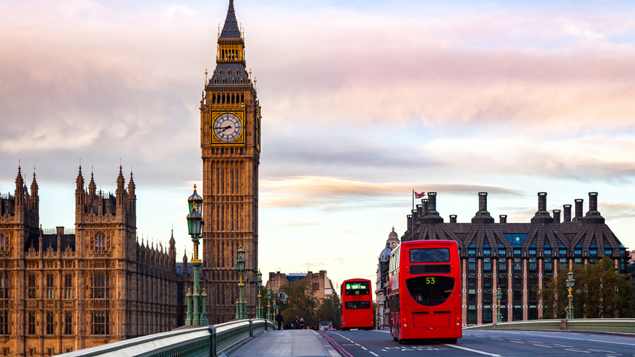 Parliamentary staff are being discouraged from pursuing complaints and have been given incorrect advice by the grievance system introduced to...