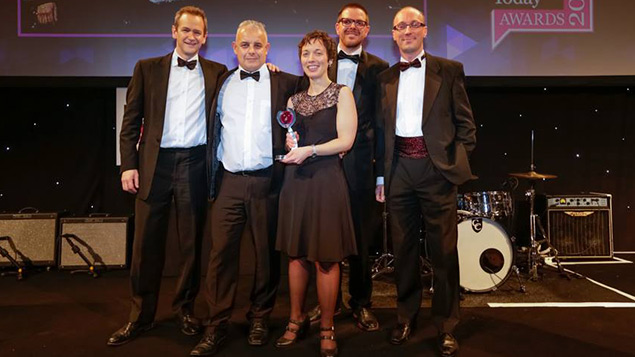 Like most public sector bodies, the National Offender Management Service (NOMS) was deeply affected by the Government’s 2010 spending review.

The agency is responsible for more than 130 prisons and 83,000 offenders across England and Wales, and staff deal with some of the country’s most dangerous, difficult and violent criminals.

Its restructure programme, branded “Fair and Sustainable”, needed to make the organisation more streamlined and competitive. At the same time, the Government had unveiled plans for a “rehabilitation revolution”, designed to reduce the cost to the taxpayer of consistent re-offending.

The sheer scale of what was required of the service and what was at stake stood out for the Personnel Today Awards judges, making NOMS the standout entry in last year’s award for HR Impact.

Prior to the reforms, NOMS employed around 50,000 staff in a heavily unionised environment. The challenge it faced was to redesign its organisational structure from a regional delivery model to a functional one, reducing the cost of its headquarters operations by 37%. This would include the loss of around 650 posts, including those of some directors.

In addition to this, management layers would be reduced and some new roles created to deal with the day-to-day running of each prison. Starting salaries for prison officers were lowered, in order to drive a significant cost reduction for the service over the next 15 years.

“These changes could have been introduced in isolation, but it was decided to meet the challenge to develop and implement all of them at the same time, meaning the level of change would be unprecedented,” said NOMS in its awards submission.

A number of HR staff were trained up as job evaluation analysts to write new job descriptions to cover all roles within HQ and prisons.

There were then two phases of open competition for the newly created roles, which involved processing 22,000 applications and hosting more than 11,000 interviews. Candidates for the new custodial manager role were supported by a development programme, known as Aspire. More than 1,300 managers have taken part in this programme.

The outcome of this process saw around 2,700 staff promoted to new posts after the recruitment process, and all 43,000 current staff have new job descriptions and pay bands.

These changes would not have gone through as smoothly without effective engagement with unions. The HR employee relations team at NOMS held roadshows between directors and trade unions, developing joint communications, and these messages were shared with staff. Unions were involved in developing and scoring job descriptions and in signing off the final versions.

NOMS has made initial savings of £91 million through this restructuring programme, with no compulsory redundancies in its headquarters. Furthermore, the programme has been so well regarded that it is being used as an example of best practice in the wider Civil Service.

The key, according to NOMS, has been collaborative working: “The implementation of this major reform has involved the whole HR community coming together as one to support and deliver the change.”