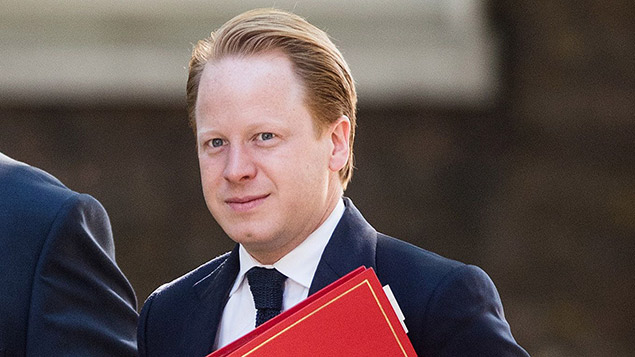 The Government has published a draft code of practice to help public-sector employers prepare for the requirement for customer-facing workers to speak fluent English.

Determining the needs of the job: local authority

The code states that the standard of fluency for English or Welsh for a role will depend on the nature of the role; customer-facing workers will have to be sufficiently fluent for the “effective performance of their role”.

Announcing the draft code, Cabinet Office minister Ben Gummer said the Government anticipates the language fluency requirement coming into effect in October 2016, and that “the early publication of the document is intended to support organisations to be ready to adhere to the statutory duty once it comes into force”.

Which employers are covered?

In some instances, public-facing workers such as teachers and doctors must already meet language requirements; it is not anticipated that the Act will require a higher standard.

Public-sector authorities will need to ensure that their HR policies and practices incorporate the language requirements, such as during recruitment, although strong communication skills are already assessed and required by many public employers.

As agency staff and self-employed contractors used by public bodies to provide customer-facing services must also meet the requirement, this may be a challenge when high volumes of temporary staff are hired at short notice.

If staff do not meet language fluency requirements, the code states that employers may consider additional training, redeployment to non-customer facing roles or, as a last resort, dismissal from employment.

The code reminds employers that the Equality Act 2010 prohibits discrimination on the grounds of race and disability, and that the public-sector equality duty requires public authorities to exercise their duties with regard to eliminating discrimination.

Which employers are not covered?

Public-sector employers should therefore ensure that they apply the language requirements strictly to the required standard for the role, and that they do not discriminate based on a worker’s race, nationality, ethnic origin or disability.

“In addition to being aware of potential discrimination during the hiring process, public-sector employers should enforce complaints under the language requirement in a transparent and non-discriminatory manner,” said Qian Mou, employment law editor at XpertHR.

She continued: “The code very clearly states that employers should only address legitimate complaints of language fluency, and should not respond to complaints relating to a staff member’s accent, dialect, origin or nationality, or complaints that are otherwise vexatious or abusive.

“Additionally, although employers generally know to follow rigorous procedures during a dismissal, employers should also take a cautious approach when redeploying staff who may not meet language requirements.

“An employee who is redeployed to a different role without consent may have a claim of constructive dismissal.”