By Fiona Cuming on 23 Sep 2016 in Case law, Race discrimination, Bullying and harassment 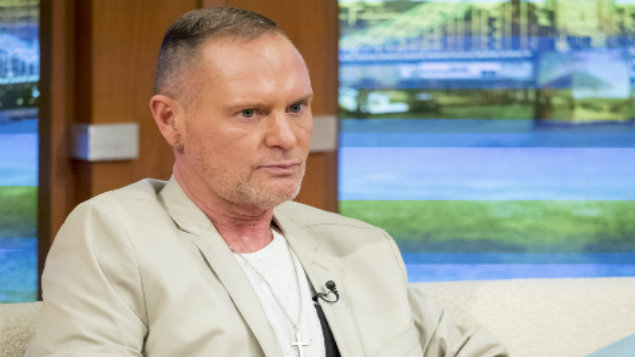 Ex-England and Spurs footballer Paul Gascoigne has pleaded guilty to racially-aggravated abuse over a “joke” he made to a black security guard who was working at his show billed as “an evening with Gazza”. The court fined Gascoigne and ordered him to pay £1,000 in compensation to the guard. Fiona Cuming rounds up five employment law cases involving racism in the workplace.

What is racial harassment?

Behaviour could potentially amount to racial harassment if it is unwanted conduct of a racial nature that is offensive or degrading to the recipient.

It is up to the recipient of the alleged harassment to decide whether or not the treatment is offensive.

Racial harassment can include: abusive language; racist jokes; racially offensive material; exclusion from workplace conversations or activities; and violence or the threat of violence.

In Brown v Young & Co’s Brewery, the employment tribunal had the unusual task of considering whether or not a manager harassed a black pub worker when he told him that he “looked like a pimp” when he was wearing a promotional St Patrick’s Day hat.

The employment tribunal accepted that the manager had used the word “pimp” because the claimant was black and that the word was insulting and undermined him.

The tribunal acknowledged that the manager may have made the association subconsciously.

However, the tribunal found that the single comment had the effect of violating the claimant’s dignity and it was reasonable for the claimant to be offended.

2. “Banter” may not succeed as a defence

Employers investigating allegations of discriminatory comments should never brush off the complaint solely on the basis that the remarks were “banter”, as the employer in Harper v Housing 21 discovered to its cost.

The employment tribunal found that comments likening the claimant to “My Big Fat Gypsy Wedding” characters amounted to race discrimination.

The comments were found to be racial harassment as they were made only because the claimant was Irish.

3. Race-related comments not directed at claimant may amount to harassment

Tackling racial harassment in the workplace

In Morgan v Halls of Gloucester, the tribunal held that a series of inappropriate comments about race by blue-collar workers, not necessarily directed at the claimant, amounted to harassment.

The tribunal found that the comments could reasonably be considered to have the effect of violating the claimant’s dignity.

The claimant was entitled to be compensated for the upset that he had suffered.

4. Dismissal may be fair where claimant used a racist term heard by white colleagues only

In Mann v NSL Ltd, the tribunal held that an employer fairly dismissed an employee for using a racist term in the presence of white colleagues.

The tribunal found that the employee’s use of the racist term was highly offensive and it did not matter that the employee had not realised that someone else was listening nor that he did not mean to offend anyone.

Equally, it made no difference to the tribunal that the comments were made in the presence of white people only.

5. Allegations of racism should always be investigated

Can an employer be liable for a third party’s actions?

Can employers be liable for harassment at a work-related social event?

Is it lawful to dismiss a harassment complaint from an “over-sensitive” employee?

McCammon v Gillingham Football Club is an example for all employers of how not to deal with a complaint of discrimination in the workplace.

The tribunal held that the footballer’s dismissal was unfair and also amounted to an act of victimisation.

The club’s dismissal letter clearly stated that one of the reasons for the dismissal was that the player had made “very serious accusations of racism”.

The tribunal rejected the club’s argument that the accusations had been made in bad faith as the club had taken no steps to investigate the allegations and had simply discounted them as being without merit.

The tribunal was also critical of the club for failing to produce the equal opportunities policy that it said existed.