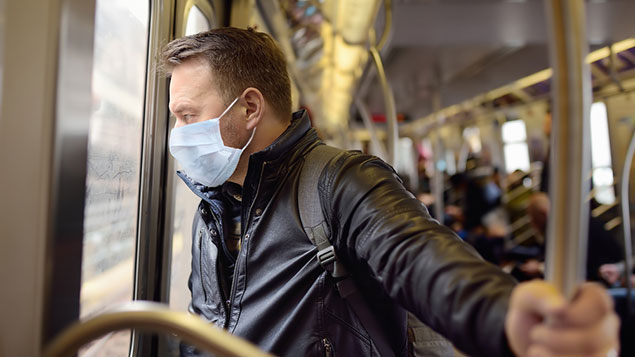 Government plans to recruit volunteers who will monitor and guide rail passengers at stations have run into strong criticism from the RMT union, which has mooted strike action.

According to the RMT, transport secretary Grant Shapps did not consult the unions before announcing a plan to use volunteers in safety critical roles.

Yesterday (Thursday 3 June) Shapps announced that face coverings would be mandatory on public transport in England from 15 June to help stop the transmission of coronavirus as more people go back to work.

Today he added more details to the plan, telling Radio 4’s Today programme that “journey makers” would be encouraging passengers to cover their face when entering bus and train stations.

The title “journey makers”, was chosen because it reflected the same “public-spirited concern” as the volunteer games makers at the 2012 Olympics.

He emphasised that the legal requirement would only apply when people were actually on a bus, train or tram.

Shapps said: “We are going to have thousands of people from the British Transport Police, Network Rail, Transport for London and actually a whole army of volunteers from a volunteer organisation who are going to be called journey makers, who will help to remind people. They’ll be wearing purple tabards and they will remind you to put your face covering on.”

Transport unions have welcomed making wearing masks compulsory but criticised the lack of consultation over how to put the plan into operation.

At the end of May, when Shapps’ plans were first aired, RMT general secretary Mick Cash wrote to the transport secretary and stated: “RMT regards this as a deliberate provocation and we will fight this with everything at our disposal including balloting our members for strike action.” He later added that the Department for Transport had “done a backroom deal to recruit unpaid and unskilled workers on our railway without even so much as conversation with rail unions” and the union would consider a strike ballot”.

The letter also stated: “The contract between the Department for Transport and volunteering charity Volunteering Matters to recruit an unspecified number of volunteers to perform safety critical roles at railway stations had not even been discussed with the union before recruitment adverts were published.”

One train driver told Personnel Today: “People will go to the volunteers with transport queries. They will look to them in an emergency especially where there are no other station staff, but the volunteers won’t be trained properly and won’t know what to do. There’s so much to safety procedures there’s just no way such volunteers will take that on board. And if they travel to multiple stations that’ll add to the confusion.”

Transport for London volunteers will be handing out single-use face coverings for journeys over the next week before they become mandatory on public transport on 15 June.

The mayor of London, Sadiq Khan, told the BBC that there would be an “element of discretion and good faith”, with young children and people with breathing problems exempt, and the policy relying on “positive peer pressure”. He said commuters should not “take the law into your own hands” if they saw people without face coverings. 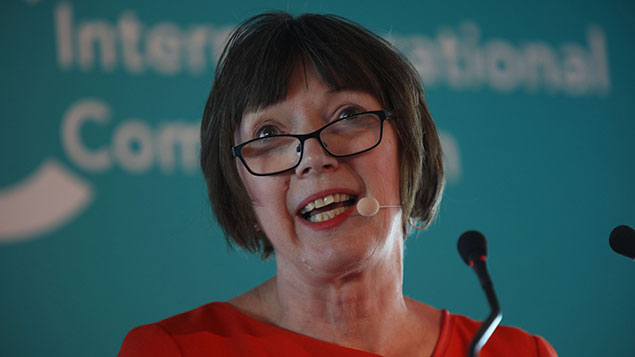