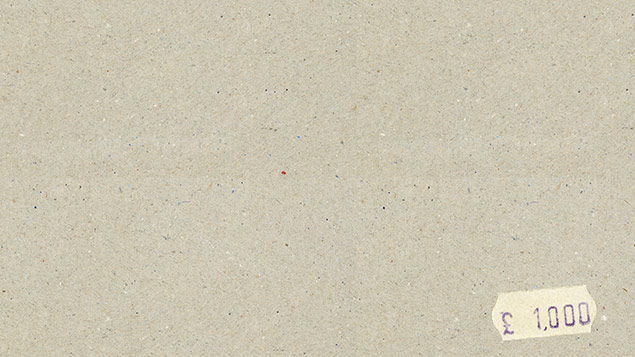 The £1,000 incentive to bring back employees from furlough has been described as “inconsequential” and potentially not enough to prevent employers from making large scale redundancies in the coming months.

The unexpected announcement from Rishi Sunak of a £1,000 bonus for employers that bring staff back from furlough and keep them in a job between November and January was made in the chancellor’s ‘mini-budget’ statement in parliament.

It forms one of the latest strands of the government’s Plan for Jobs, which focuses on supporting, protecting and creating jobs as the UK faces high levels of unemployment due to the coronavirus pandemic.

Ranjit Dhindsa, head of employment at law firm Fieldfisher, said the announcement had been a surprise.

“As with many things over the last four months, the government does not give any indication of what they’re thinking about and then suddenly makes these announcements,” she said.

Despite being given notice of changes to the furlough scheme that allow employers to take staff back on a flexible basis, there was no hint of a retention bonus, she added.

“Most businesses have planned what they were going to do on the 1 July on the assumption there was no bonus. A lot have not taken advantage of the flexible furlough scheme because of the high administrative burden.

“Offering the bonus now with only three weeks to go in July and a further tapering of the furlough scheme, so that in August employers have to pay pensions and national insurance and then the reduction of the grant in September and October, the £1,000 might not be enough.

“Furthermore, the condition that employment has to be maintained until January is also quite difficult. A lot of employers can’t plan that far ahead yet.”

Dhindsa said that many large employers who initially took the furlough grant have now decided to pay it back, and are “now fed up with countless pieces of government guidance that keeps on changing”. “They have decided they need to just get on with their own planning rather than keeping deferring that which may be inevitable,” she added.

The condition that employment has to be maintained until January is also quite difficult. A lot of employers can’t plan that far ahead yet.” – Ranjit Dhindsa, Fieldfisher

Joanne Frew, head of employment at DWF, agreed that the bonus was a “clear step in the right direction” but this would not stop many employers from having to make decisions about longer-term redundancies.

She said: “At a time when employers are making significant decisions about the future of their workforce, the Job Retention Bonus might help steer some employers to avoid wide-scale redundancies while they wait to see what impact the stimulus plans have on the economy… but some employers do not have the luxury of time and are having to make difficult decisions to survive.”

Rustom Tata, chairman of law firm DMH Stallard, called the one-off payment “inconsequential” to keep someone in employment for a few more months if larger-scale redundancies were on the cards.

He also said employers needed more clarity on the details of the scheme: “For instance it is not clear whether the employer can only claim for employees who have been continuously on furlough to the end of October, and whether those who have previously been on furlough and dismissed but are then re-engaged for the three month period at the end of this year, will be covered by the job retention bonus.”

Similarly, the CIPD was “not convinced” the scheme would provide sufficient incentive for employers to bring workers back, “beyond those they would be planning to bring anyway”.

Chief executive Peter Cheese said: “A simpler way of protecting jobs, and especially those of younger people, would be to extend the Job Retention Scheme for key sectors such as hospitality and leisure beyond October. We believe this would be a more effective use of public funds rather than the job retention bonus.”

Think tank the IPPR shared this view, describing the bonus as a “halfway-house reform” rather than a “proper wage subsidy”. Clare McNeil, IPPR associate director, commented that it was “not enough to persuade an employer keep someone in work for six months if they are in financial distress”.

“Instead the job retention scheme should be reformed and extended to promote part-time working,” she said.

Richard Godmon, a tax partner at accountancy firm Menzies LLP, said the bonus was a “tactical measure” that will help business confidence as the furlough scheme begins to wind down. But more radical action would help.

“It’s a shame the chancellor didn’t take further action to support employers in this area by cutting employer national insurance contributions, which are often described as a ‘tax on jobs’,” he said.

Struggling businesses will need more than a one-off job retention bonus to survive and save jobs in the long-term.” – Frances O’Grady, TUC

Frances O’Grady, general secretary of the TUC, said support could have been more targeted to sectors worst affected by the pandemic.

“Mass unemployment is now the biggest threat facing the UK, as shown by the thousands of job losses at British Airways, Airbus and elsewhere,” she said.

“The chancellor should have announced targeted support for the hardest-hit sectors like manufacturing and aviation. Struggling businesses will need more than a one-off job retention bonus to survive and save jobs in the long-term.”

And while the kickstart scheme to support youth employment, also announced today, is a “good first step”, O’Grady said the government should have gone with a job guarantee scheme as unions suggested.

She also called for sick pay to be increased. “Statutory sick pay is too low for anyone to live on. It’s not viable to ask people to self-isolate if they will be pushed into financial hardship,” she added.

Jackie O’Reilly, co-director of the Digital Futures at Work Research Centre at the University of Sussex (“Digit”), said subsidising employers to hire young people through the kickstart scheme would only go so far.

“The funding might pay their wages for three months, potentially enough to help them get a foot in the door; but will do nothing to end the churning of young people as they are frequently and erratically propelled in and out of work, often through zero-hours contracts,” she said.

She said the UK needed to take inspiration from successful skills and mentorship programmes in the US that build digital, employer-ready skills. She added: “The measure for employers is a short-term fix that will only work while the financial stimulus taps are running, and may not be enough to overcome the longer-term hurdles.”

Neil Carberry, CEO of the Recruitment and Employment Confederation, said there were “big, longer-term questions” to address over growth and employment, and the role of returning to work in the UK’s future.

He said: “One disappointment in the speech is the lack of any indication about the economic boost that will be delivered by re-opening workplaces. Many firms want to know when the government will feel able to boost employee confidence by switching from working from home if you can, to going to work if it is safe.”

Rhys Wyborn, employment partner at Shakespeare Martineau, said the £1,000 might at least encourage employers to think more closely about the roles they plan to remove. “£1,000 isn’t going to go far compared to the amount of money that an employer will save when making someone redundant and taking them off the payroll,” he said.

“Nevertheless, it should get employers thinking about removing roles unnecessarily and without due process, just to save money. Carrying out a proper review as to whether the role is needed, and then having a fair process, is vital to avoiding unfair dismissal claims.” 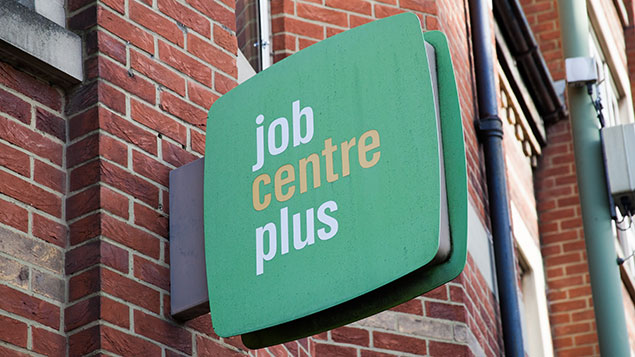 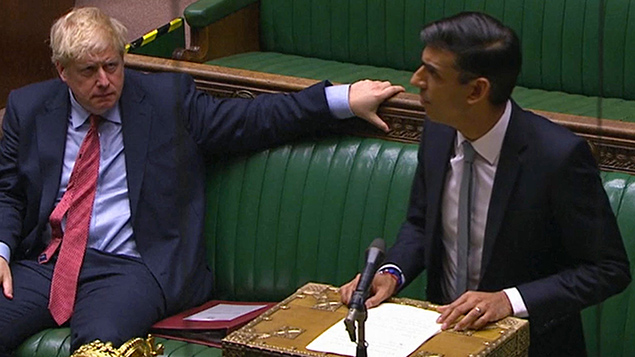