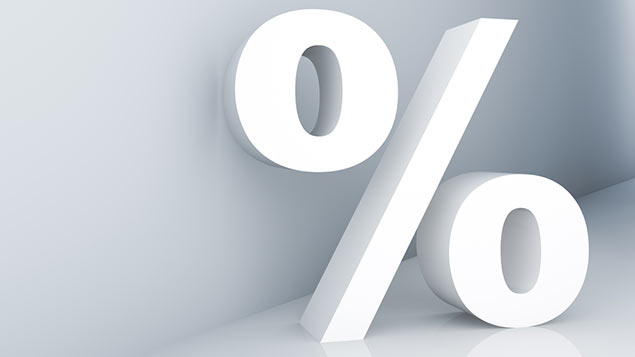 Pay settlements in 2014 are unlikely to keep up with inflation, according to research released today.

“We are yet to see a return to real terms wages growth,” said Sheila Attwood, XpertHR’s pay and benefits editor. “Pay settlement levels remain subdued – at just 1% on average in the public sector and 2.5% in the private sector – and an early indication of pay awards concluding in April shows that this level of awards is likely to persist. Over 2014 as a whole, pay settlements are likely to fall below RPI inflation.”

The retail price index (RPI) is the measure of inflation most commonly used by employees and employers to gauge the value of any pay increase. Consumer prices index (CPI) inflation, the Government’s targeted measure, is used less often by employers and rarely from the employee’s perspective as it excludes housing costs.

Inflation over the year is expected by economists to average 2.8%. On the RPI measure, pay awards have been worth less than inflation since December 2009, and 2014 is set to lead to a record fifth year of wages falling in real terms.

According to XpertHR’s analysis of 215 pay settlements effective in the three months to the end of March 2014, annual pay rises are delivering a median 2.5% increase. This figure matches the 2.5% RPI inflation figure for March 2014. Over 2013 as a whole, pay settlements were worth a median 2%, while RPI stood at 2.7%.

Key findings for pay awards in the three months to the end of March 2014 include:

One Response to Real terms wage growth unlikely in 2014