By Jo Faragher on 12 May 2016 in Sex discrimination, Dress codes 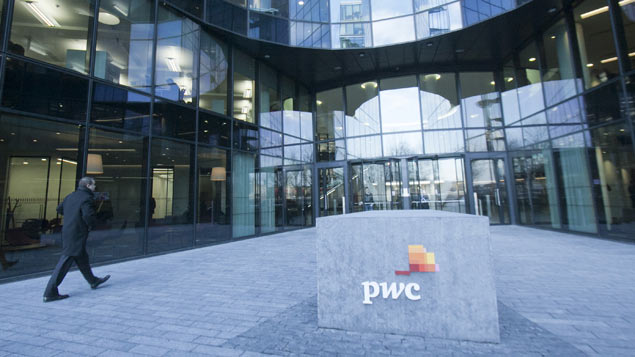 A temporary receptionist has claimed she was sent home from an assignment at consulting firm PwC because she was not wearing high heels.

Nicola Thorp was sent to the job by outsourcing company Portico last December, only to be told on her first day that it was the “female grooming policy” for women to wear two- to four-inch heels.

The supervisor in charge explained that flat shoes were not part of the dress code for women and that Thorp would be sent home unless she bought some.

Thorp challenged the code and pointed out that her male colleague was allowed to wear flat shoes, and that she felt she was being discriminated against.

She told The Telegraph: “I was laughed at. She said, ‘Men aren’t used to wearing heels’ – Well I’m afraid I’m not either.”

“These policies ensure staff are dressed consistently and include recommendations for appropriate style of footwear for the role.

“We have taken on board the comments regarding footwear and will be reviewing our guidelines in consultation with our clients and team members.”

A PwC spokesman added: “PwC outsources its front of house and reception services to a third-party supplier. We first became aware of this matter on 10 May, some five months after the issue arose. The dress code referenced in the article is not a PwC policy.”

He said: “It is true that there is no law that deals specifically with workplace dress codes for women.

“It is also true that case law says that employers can have different dress rules for men and women if as a whole they apply the same standards to both sexes. An employer can of course require a man to wear a tie, without requiring a woman to do the same.

“However, an employer that strictly imposes a dress requirement must be able to justify the rule. The employer must firstly be prepared to show that the rule has a legitimate aim – for example, to project a corporate image to clients.

“Secondly and crucially, the rule must be applied proportionately. It is strongly arguable that a cultural shift and evidence of potential health problems mean that it is now disproportionate to send someone home without pay for wearing flat shoes.”

Thorp has since set up a petition calling for it to be made illegal for companies to enforce heel wearing for female employees, which (at the time of publication) has so far attracted more than 90,000 signatures, and Portico has announced that its dress policy no longer has a heels requirement.