By Stephen Simpson on 31 May 2016 in Collective redundancy, Tribunal Watch, Insolvency 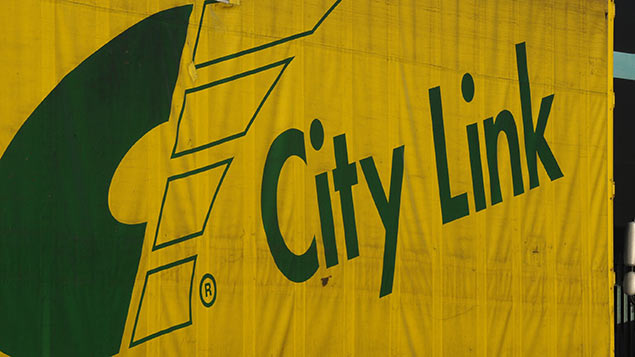 An employment tribunal has made protective awards of 90 days’ pay over City Link’s failure to carry out a redundancy consultation before its closure in late 2014, according to a law firm that represented a number of the insolvent company’s former staff.

Employees at City Link found out over Christmas 2014 that the company was closing. Many employees found out while watching television over the Christmas period.

City Link was placed in administration on Christmas Eve 2014 and its employees were made redundant shortly after.

Morrish Solicitors, which represented a number of former City Link staff in the case, said that the employment tribunal has awarded a number of claimants the maximum protective award of 90 days’ pay.

The tribunal considered that a “conscious decision” was taken not to inform the employees of the financial problems, nor to carry out any redundancy consultation.

Daniel Kindell, associate at Morrish Solicitors stated: “We are delighted to have been able to secure the best possible result in this case. We hope the tribunal’s decision gives ex-employees of City Link some sense of justice.”

Kindell continued: “It can only be described as a travesty that successful claimants can only claim a small proportion of this award from the Government’s National Insurance Fund and City Link can continue to rely on its state of insolvency to the further detriment of those who worked so hard for it.”

The judgment is the third case to conclude on City Link’s failure to comply with redundancy consultation laws before it folded.

Criminal action was taken against three ex-directors of City Link over their failure to notify the Government of proposed redundancies. The directors were acquitted.

Senior oil boss wins almost £80,000 after claiming unfair dismissal
A senior oil boss who claimed he had been unfairly dismissed has been awarded nearly £80,000 in compensation, says the Press and Journal.