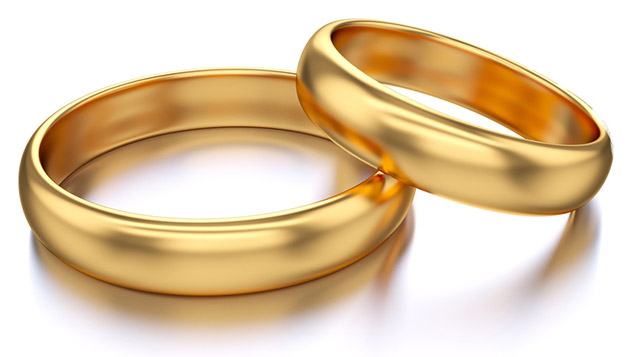 The Employment Appeal Tribunal (EAT) has held that a Christian employee, dismissed for not divorcing her husband when he was convicted of sex offences, was subjected to indirect religious discrimination. Stephen Simpson rounds up tribunal cases reported in the past week.

“I do not suggest that any less respect should be given for those who are in a loving and committed relationship (whether married or not) but who do not share the same view as the claimant as to the sanctity of marriage vows; I am simply recognising that… those sharing the claimant’s belief would suffer a particular disadvantage given the crisis of conscience they would face.”

Mrs Pendleton, a Christian, was a teacher. Her husband, a teacher at another school, was convicted of making indecent images of children and sentenced to 10 months in prison.

It was accepted that Mrs Pendleton had no prior knowledge of, or involvement in, her husband’s behaviour.

Mrs Pendleton chose to stay with her husband. Her decision was based on her Christian belief in the sanctity of her marriage vows.

She maintained that she had done nothing wrong, was a separate person to her husband, had an exemplary track record in safeguarding and did not present a risk.

The school at which she worked summarily dismissed her on the basis that she had “chosen to maintain a relationship with [her] partner who has been convicted of making indecent images of children”.

The disciplinary panel stated that her decision had cast doubt on her suitability to carry out safeguarding responsibilities and choices in her personal life contravened the school’s ethos.

Mrs Pendleton won her subsequent unfair dismissal claim, but her indirect religious discrimination claim failed at first instance, but was upheld on appeal.

The EAT concluded that those with a religious belief in the sanctity of marriage face a particular disadvantage when they are asked by their employer to divorce their partner.

It held that the school’s stance could not be justified. While ensuring the safety of children is a legitimate aim, the decision to dismiss Mrs Pendleton was not a proportionate means of achieving the aim.

Pilot awarded £59,000 after being unfairly dismissed
A pilot has secured what is thought to the biggest-ever compensation award from a Manx employment tribunal after winning his claim for unfair dismissal, according to Isle of Man Today.