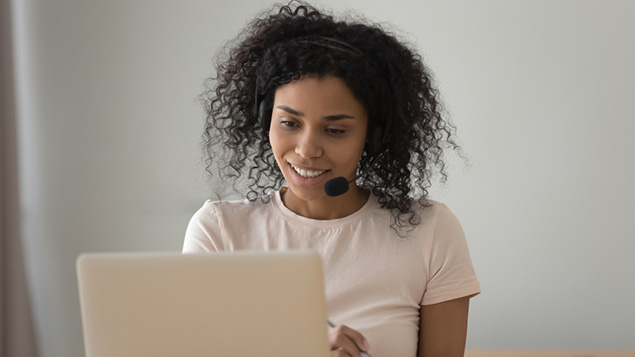 Some remote working salaries were more than twice the average salary for that role, according to CV-Library

The number of remote working jobs available has doubled in the past four years, according to job board CV-Library.

Its analysis of more than 175,000 vacancies posted on its site also found that many remote roles offered huge differences in earning potential for workers. Roles in education including assessors and special educational needs officers offered an average salary of £69,175 in 2019 for remote work, compared with £31,139 for office-based – an increase of 120%.

Getting the best out of a remote workforce

Remote solutions consultants could potentially earn 78% more than their office-based counterparts, according to CV-Library’s analysis. Graphic designers, including user interface designers, could earn an average of £52,296 in 2019, compared to £31,243.

Customer service roles were the least lucrative in terms of remote work, but still showed a 7.5% increase in earning potential for roles such as client success manager.

Unsurprisingly, technology is the industry most likely to offer the capacity to perform roles remotely, making up 71% of the remote jobs on offer currently.

“The fact is, remote work is no longer seen as a workplace perk, but rather a legitimate way of working. So, if employers want to widen their talent pool they’ll need to meet that request. While finances may be a concern, don’t forget that you’ll be cutting down on other major costs if you expand your remote workforce, including office equipment and utilities.”

He added: “Flexible working is changing the way that businesses operate, especially in the technology industry. Not only will your employees improve their work-life balance, you’ll find that productivity and overall employee retention rates increase within your company.”

One Response to Remote working roles have doubled in four years