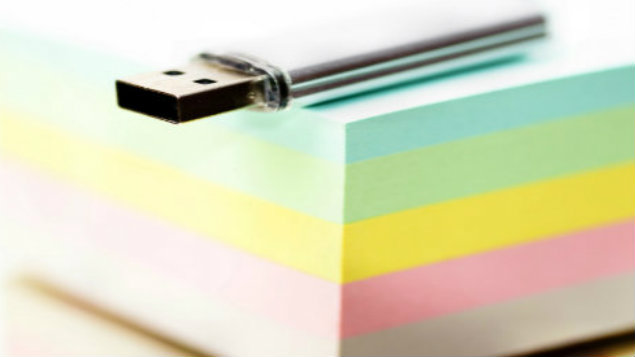 In DLA Piper’s latest case report, the High Court awarded damages of £30,000 and gave an injunction to a company after a former employee breached restrictive covenants by using a combination of customer contact details and information from purchase logs acquired during his employment to poach customers.

Restrictive covenants in contracts of employment

Include restrictive covenants in an employment contract

Call for evidence on restrictive covenants

Decorus Ltd v Penfold and another

Mr Penfold was employed by Decorus as a sales account manager in 2012. He signed a contract of employment, including restrictive covenants that were unlikely to be enforceable due to them being too widely drafted.

Decorus later introduced new employment contracts, following a review of all of its employment materials.

Mr Penfold signed a new contract containing narrower restrictive covenants in 2013. He had been given a pay rise a month before this, following an appraisal.

He argued that, seeing as he had received the pay rise before the 2013 contract was signed and before he had even seen the terms of the new contract, this could not be counted as consideration for entry into the new restrictive covenants.

However, Decorus said that the introduction of the 2013 contract was part of a three-phase process: the appraisal; possible actions after the appraisal; and the issuing of a new updated contract.

Mr Penfold handed in his notice in January 2016 and left in February to set up his own company, which had been incorporated in September 2015.

He appeared to have used his access to Decorus’s purchase logs, which contained highly confidential and commercially sensitive information, to assist him in setting up his business.

There was also evidence that he had entered into an agreement with one of Decorus’s customers, while still in employment with the firm, that the customer would provide him with information about its dealings with Decorus, to enable him to successfully compete with his previous employer.

The High Court found that, when taken together, the appraisal, the pay rise and continued employment did amount to valid consideration for the 2013 contract.

The three stages were all part of a three-phase process, beginning with the appraisal, to which the pay rise and new contract were connected.

The High Court held that it did not matter in which order the signing and the pay rise came, as they were both part of the same process. Mr Penfold’s employment was therefore governed by the 2013 contract and the narrower restrictive convents applied.

The High Court looked at the enforceability of the restrictive covenants and decided as follows:

According to the High Court, Mr Penfold had also repeatedly breached his duty of fidelity and confidence to Decorus, both during and after his employment. He had actively made preparations to compete while still in Decorus’s employment, and contact its customers after he had left the business.

The information he used to do so was a combination of contact details and information from purchase logs, which he had acquired during his employment.

It is advisable for employers to set out restrictive covenants in employment contracts at the start of an employment relationship, where consideration will take the form of regular salary, benefits and other remuneration paid by the employer.

Employers should periodically review their restrictive covenants, particularly when an individual is promoted, to ensure that these remain appropriate.

The decision in this case confirms that restrictive covenants can be introduced later in the employment relationship, but to avoid any uncertainty around valid consideration, this should be done at the same time as a promotion and/or pay rise.

Employers should also make clear in writing that the promotion and/or pay rise is conditional on the employee accepting the new restrictive covenants.

Jane Hannon is an employment partner at DLA Piper.
View all posts by Jane Hannon →
Previous Article
Next Article