Withdrawal of job offer made by agency costs employer £3,000 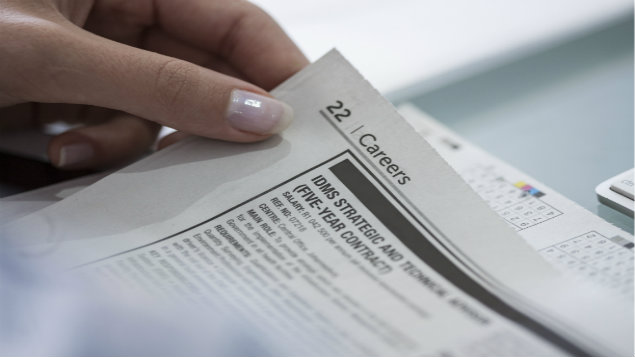 Damages of one month’s salary where job offer withdrawn
In McCann v Snozone Ltd, an employment tribunal awarded a claimant damages for breach of contract where he verbally accepted a job offer made by a recruitment agency acting for the employer, and the employer subsequently withdrew the offer.

“It is trite law that a contract is made by offer and acceptance and that once an offer has been accepted, such legal relations as are thereby created can only be terminated by the giving of notice in accordance with the contract. If no contractual notice is agreed then it is a question of what is reasonable…

“I am satisfied that…the claimant was offered and accepted a position with the respondent as advertised. The terms of that employment were not entirely certain…

“I am satisfied that a post of the seniority which the claimant was offered and where his salary would have been paid monthly would have a minimum reasonable contractual notice of one month.”

The employer appointed a recruitment agency to identify suitable candidates for vacancies as maintenance engineers.

There was a dispute as to what was said, but the employment tribunal accepted Mr McCann’s version that he was offered, and accepted, a post.

It was common ground that the salary and start date were not agreed.

The employer subsequently denied that an offer of employment had been made and Mr McCann brought a claim in the tribunal for damages for breach of contract.

The employment tribunal held that the employer, acting through its agent (the agency), verbally offered a job to Mr McCann, which he accepted, creating a contract of employment.

According to the tribunal, the contract of employment could be terminated only by giving notice.

As the employer terminated the contract without notice by withdrawing the offer of employment, Mr McCann was entitled to damages for breach of contract equal to salary in lieu of notice.

In the absence of agreed terms, the tribunal determined that a minimum reasonable contractual notice period was one month.

The tribunal awarded Mr McCann damages for breach of contract amounting to one month’s salary of £2,708, as well as tribunal fees of £390.

Police force lawyer loses case over allegations of officers’ affairs
A police force’s former chief lawyer, whose employment tribunal raised a series of allegations about affairs between senior staff, has lost her appeal against her sacking for gross misconduct, the Guardian report.

Boss made to pay £20,000 after sacking young lawyer
The boss of a solicitors who told a young female lawyer he was going to have a bed installed in the office – and sacked her when she declined his advances – has been ordered to pay £20,000, according to the Manchester Evening News.

Boss made to pay £20,000 after sacking young lawyer
A Belfast woman has been awarded £55,000 after she was “both constructively and unfairly dismissed” by Belfast Metropolitan College, reports the BBC.