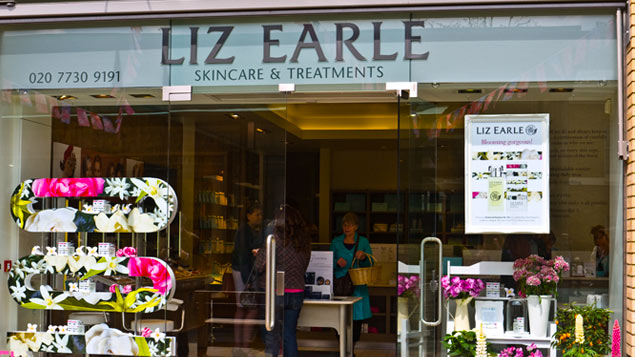 A woman who was dismissed by The Liz Earle Beauty Company when she was eight months pregnant has won more than £17,000 in compensation at an employment tribunal.

Helen Larkin claimed she was given two weeks’ notice of her redundancy from her digital marketing position at the firm’s head office in Ryde, Isle of Wight, in June 2018.

She said she was treated unfavourably as she had not been interviewed for two other roles similar to the one she had been doing at the beauty firm, where she had worked for five years.

She told the hearing that she believed the company rushed the redundancy process to dismiss her before she went on maternity leave, which would offer her legal protections from being made redundant.

The company, which is owned by US-based Walgreens Boots Alliance, admitted it had “fallen short” of its usual employment standards, but argued that Larkin’s redundancy was part of a restructuring exercise that also affected three other roles.

It was ordered by Southampton Tribunal Court pay Larkin £17,303 in compensation.

Larkin told the BBC’s Victoria Derbyshire programme that the case had “cast such a huge shadow of what should have been really special time for me and my daughter”.

She said: “I wanted to show you can stand up to people and for yourself. It happens to so many women in so many companies.”

The government plans to extend the period where a new mother is protected from redundancy to six months after she returns to work and offer the same period of protection to those taking adoption leave and shared parental leave. 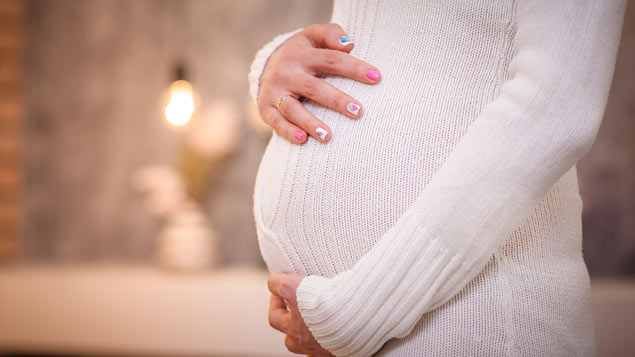 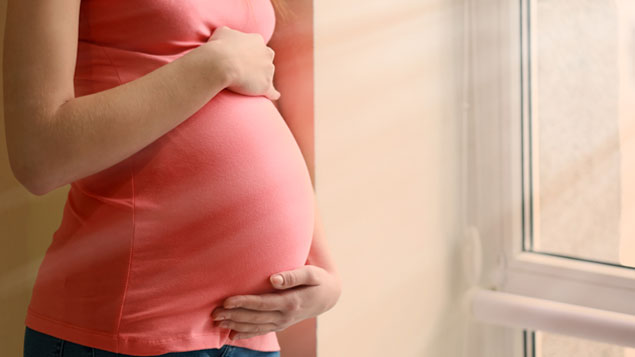