Scottish districts top ranking for women to work and live 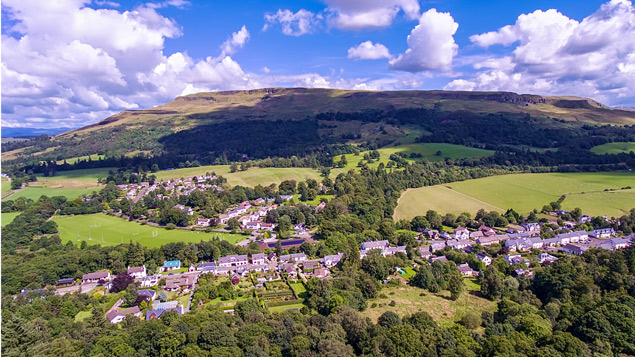 Two Scottish local authorities have emerged as the best places for women to live and work in, according to a new report this week for BBC Radio 4’s Women’s Hour programme.

East Dunbartonshire, which includes the constituency of former equalities minister Jo Swinson, was top of the overall rankings, with East Renfrewshire second.

On education East Dunbartonshire, which is north of Glasgow, was 11th, with 75% of residents reporting NVQ3 level qualifications or higher, and 59% reporting NVQ4 or higher. The borough ranked 46th for income with the median hourly wage among women equalling £15.07.

Bottom of the overall list was Islington, despite ranking highly (16th) on women’s full-time wages (£16.35 an hour) and education. This, however, was balanced by scoring poorly in terms of gender inequality: men’s median income is 17% higher than women’s in the north London borough. Predictably, Islington’s ranking was reduced by poor crime figures, air pollution levels and wellbeing.

Although the two leading council areas overall were in Scotland, the report’s top 10 is dominated by boroughs in the South East, such as Winchester, Wycombe and West Berkshire.

The report, by NatCen Social Research, used official statistics from sources such as the ONS and Scottish Government, and its authors sought to avoid misleading comparisons by ensuring that indicators and domains share a common distribution.