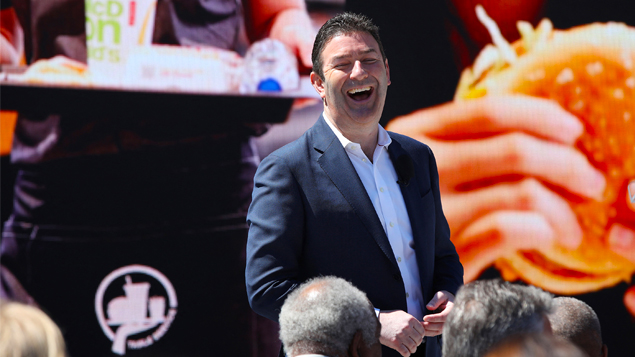 The claim launched by McDonald’s against its ex-CEO, which seeks to claw back his severance package following further revelations about alleged sexual relationships with colleagues, highlights the need for care in agreeing exit packages, writes Charles Wynn-Evans.

In November 2019 Steve Easterbrook left his role as McDonald’s CEO when its board decided to terminate his employment following discovery of a consensual relationship with a colleague contrary to the employer prohibiting any kind of intimate relationship between employees in a direct or indirect reporting relationship.

Duty of care and the employee accused of wrongdoing

Misconduct warning letters: what to include

Easterbrook’s departure has returned to the headlines with the launch of legal proceedings in Delaware, in which McDonald’s is seeking to claw back his severance package reportedly worth $40m (£35m).

While at the time of Easterbrook’s departure McDonald’s had evidence only of a non-physical, consensual relationship with a colleague, McDonald’s claim has been reported to be based on its discovery, following a tip-off and subsequent investigation, of three additional alleged relationships with colleagues. It is also alleged that Easterbrook approved a significant grant of company shares to one of the employees in question shortly after their first sexual encounter and that he violated his duty to McDonald’s by responding untruthfully when asked about his behaviour.

Easterbrook’s lawyers have responded on the basis that as “a sophisticated entity represented by numerous internal and external experts when it entered into the separation agreement” McDonald’s “is aware it cannot credibly allege a breach of contract claim” and that it “improperly seeks to manufacture claims for a breach of fiduciary duty or fraud”.

In the UK context, employers often seek to protect their position in relation to wrongdoing discovered after the event by requiring a warranty that states a severance package is conditional on there being no circumstances of which the individual is aware which would entitle the employer to terminate their employment without notice. Warranty provisions may also address various other relevant matters including whether the individual has or expects to receive an offer of new employment.

Breach of such a warranty may entitle the employer to repayment of the severance monies on the basis that the executive’s assurances, on the basis of which the settlement package was agreed, were false.

The drafting of such provisions, as well as other positive obligations imposed on departing executives, needs careful consideration. The recent High Court decision in Duchy Farm Kennels Limited v Graham William Steel Cavanagh J described the confidentiality clause in an Acas COT3 agreement – not expressed to be a condition – as a generic provision seen almost as matter of course in an employment settlement agreement. Its inclusion did not indicate that confidentiality was of paramount, or even major, importance to the parties. The employer was not entitled to have ceased paying ongoing instalment payments as the provision in question was an “intermediate term”, as opposed to a condition, and it had failed on the facts to establish that the employee’s breach was sufficiently serious to be repudiatory.

The salacious circumstances of the Easterbrook case may make it newsworthy but nonetheless remind employers of the need to agree severance packages with the benefit of as much information as possible – to minimise the risk of subsequent embarrassment and dispute – and to include suitable protections facilitating claw back of payments where appropriate in their settlement agreements. 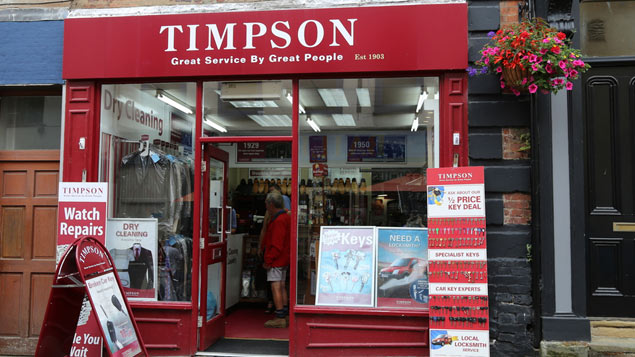