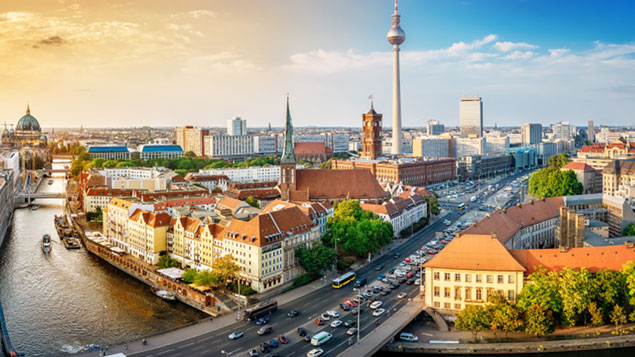 Germany’s Kurzarbeit coronavirus furlough scheme is set to be extended to 24 months after chancellor Angela Merkel gave her backing to proposals to allow the programme to roll forward.

The programme is currently limited to claims lasting a maximum of 12 months, but on Sunday finance minister Olaf Scholz proposed extending it. “The corona crisis won’t suddenly disappear in the next few weeks,” said Scholz.

“Businesses and employees need a clear signal from the government: we’ve got your back for the long haul in this crisis, so that no one is being let go without need,” he added.

On Monday, a spokesperson for the chancellor said Merkel was supportive of moves to extend the scheme, which allows firms to put their staff on part-time work to reduce their cost.

The final decision on an extension, which it is estimated will cost €10bn (£9bn), is expected around 25 August.

All furlough stories at Personnel Today

Germany’s furlough scheme is based on a model that was introduced during the 2008-09 financial crisis.

Kurzarbeit (“short work”), is an unemployment benefit distributed to companies by Germany’s Federal Employment Agency to compensate lost earnings for workers who have been temporarily placed on reduced hours, and help companies having to slash jobs.

Although Germany’s economic output saw a 10% slump in the second quarter of 2020, Kurzarbeit has succeeded in moderating the effects of the crisis on the labour market. German unemployment at 30 July was 6.3%, an increase of 1.2 percentage points from the beginning of March.

This appears low when compared with the US, where unemployment is currently estimated to be at 10.2% after a record rise to 14.7% in April. The UK’s unemployment rate is currently 3.9% but it is thought that rates across the board will rise when more people begin to actively resume their search for work. In the UK this could see a figure closer to 12% according to the Organisation for Economic Cooperation and Development.

More than 10.1 million workers had been signed up to Kurzarbeit by the end of April 2020 by their companies. Companies are eligible to apply for it if working hours have been cut by more than 10% for at least 10% of their workforce.

The UK furlough scheme is still scheduled to end in October with chancellor Rishi Sunak saying earlier this month that the decision to end the furlough scheme was “one of the most difficult decisions” he had had to make and the there was “hardship ahead for many people”.

The chancellor’s refusal to abandon his one-size-fits-all withdrawal of furlough is a historic mistake that risks a python-like squeeze on jobs in the worst-hit sectors” – Anneliese Dodds, Labour

However, Labour is campaigning for furlough to be extended in some form while Ian Blackford, SNP leader in Westminster, has warned it would be a “grave mistake” to end the programme in October and Ed Davey, acting leader of the Liberal Democrats, has said Bank of England warnings of job losses showed that Sunak should adapt the furlough scheme to give continued support to “the worst-hit sectors and areas still in lockdown”.

Labour’s Anneliese Dodds, the shadow chancellor, said at the end of July: “The chancellor’s refusal to abandon his one-size-fits-all withdrawal of furlough is a historic mistake that risks a python-like squeeze on jobs in the worst-hit sectors. The reward for months of hard work and sacrifice by the British people cannot be a P45.”

In Germany, some commentators predict redundancies in the high hundred thousands if the Kurzarbeit scheme were to end after 12 months. Although some have voiced concern that extending the scheme could delay necessary structural reforms in some German industries, such as car manufacturing.

According to the Munich-based Ifo Institute for Economic Research German companies do not expect the workplace to return to “normal” until the end of 2021. “The road to normalcy is still very long for many companies,” says Ifo researcher Klaus Wohlrabe. “Even once all public restrictions are lifted, companies will still have to deal with their consequences.” 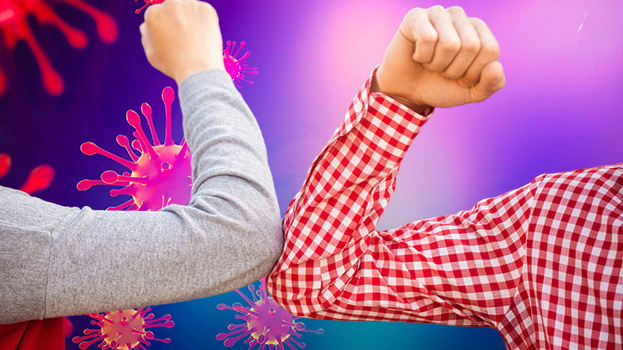