By Ashleigh Webber on 17 Jan 2020 in Sexual harassment, Latest News, Bullying and harassment 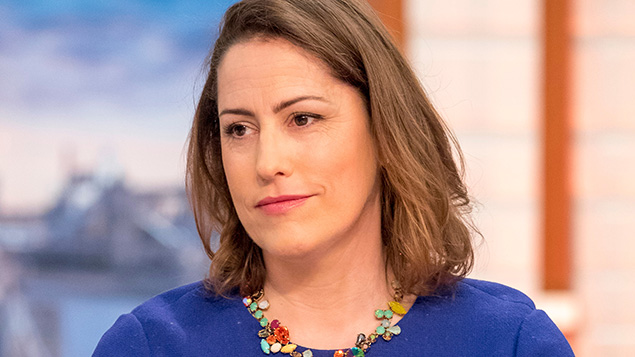 Victims of sexual harassment are being invited to share with the government how the behaviour has affected them inside and outside the workplace.

The Government Equalities Office hopes to build a picture of how many people are affected by sexual harassment; where they have experienced it; and what forms of harassment they have received.

The responses will be used to inform government policy on how lewd behaviour can be tackled and ensure such measures are targeted in the right places.

Minister for women Victoria Atkins said: “Sexual harassment is wrong and survivors must be able to share their stories. This survey will help us build a clear picture of who is affected and where. Working together with business, we can stamp it out.”

She told BBC Breakfast that the government wants to ensure the laws in this area will “help stamp this awful habit out, particularly in the workplace”.

“This is not a debate about wolf-whistling,” said Atkins. “I’ve worked in many workplaces and I’ve experienced a range of behaviours. Some were quite ‘brush off’, that you take as part of growing up or adult life, but some were quite uncomfortable and did upset me.”

ComRes research for the BBC in 2017 claimed that 40% of women and 18% of men had experienced sexual harassment at work at some point in their careers.

The survey will be sent to more than 12,000 people and follows the publication of new guidance on dealing with sexual harassment at work.

The Equality and Human Rights Commission guidance recommends that employers take seven steps to prevent and deal with such behaviour, including developing an anti-harassment policy and implementing an anonymous reporting system.

Sam Smethers, chief executive of the Fawcett Society, said the survey must lead to swift action to strengthen the law and establish clear guidance and support for employers.

She said: “Women have a right to dignity at work. Employers have to take responsibility for their own workplace cultures.

“We have had over two years of #MeToo stories and a number of organisations, including my own, have published evidence. We know what is needed so let’s get on and do it.”

Frances O’Grady, general secretary of the TUC, said the survey would “help us all understand the scale of sexual harassment in our workplaces”.

“The next step must be to change the law so that responsibility for preventing harassment at work sits with employers, not victims,” she said.

“The government must work not only with business, but with unions too. We are at the frontline of providing support to victims of sexual harassment. And we negotiate better workplace policies and training to stop it in the first place.”