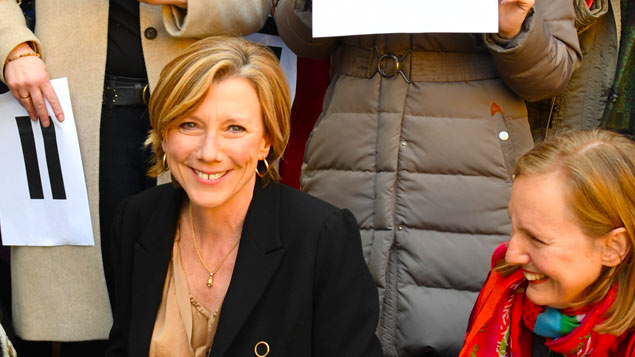 Radio presenter Sarah Montague has won a £400,000 equal pay settlement after the BBC admitted it had underpaid her for many years.

Montague, who presents the World at One on BBC Radio 4 and television programme Hardtalk on BBC News, said she received the pay out and an apology from the broadcaster last year after she discovered a disparity in her pay and conditions.

She said in a series of tweets: “I would prefer not to be talking about my pay but feel I have no option given the erroneous reports in today’s papers.

“When I discovered the disparity in my pay and conditions, I was advised that rectifying it all could run into the millions. I chose not to seek such sums from the BBC but I did want some recognition that they had underpaid me.

“Last year after a long period of stressful negotiations, I accepted a settlement of £400,000 subject to tax and an apology from the BBC for paying me unequally for so many years.”

In an article for the Sunday Times, she said she felt her salary subsidised “other people’s lifestyles”. Although she acknowledged it was a “very good wage for a job that [she] loved”, she said she “hadn’t clocked just how professionally damaging it would feel” to know she was earning less than her colleagues.

A BBC spokesperson said: “We are pleased to have resolved this matter with Sarah some time ago.”

Jane Fielding, a lawyer at Gowling WLG, said that Montague’s decision to make the details of the pay settlement public shows that pressure to improve the fairness of the BBC’s pay practices has not gone away.

She said: “Although the BBC is in a unique position because of the specific gender pay audit their licence fee obligations have required them to conduct, it serves as a warning to all organisations that employees are increasingly willing to challenge pay practices and speak out about their treatment.

“More widely, in light of the ongoing obligation for all employers with more than 250 employees to report yearly on their gender pay gap, this acts as a stark warning to pro-actively audit what sits behind the gender pay gap and address any equal pay issues to ensure proper compliance with the law and avoid the negative PR of failing to comply.

“Settling individual cases does nothing to address any structural issues driving inequality in pay – to achieve real change those need to be addressed at an organisational level.”

Earlier this month BBC journalist Samira Ahmed won her equal pay claim against the BBC. She is seeking almost £700,000 in back pay because she claims she was paid significantly less than Jeremy Vine, who she considers her male comparator. 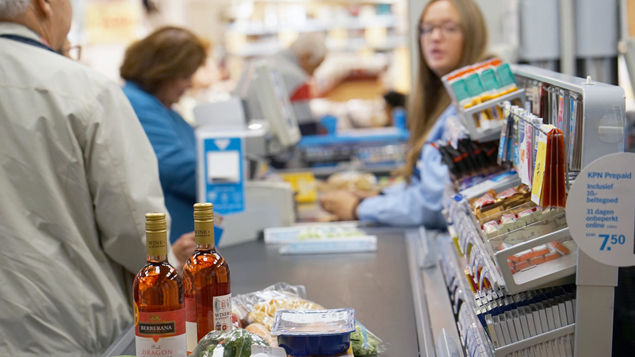 An average of almost 29,000 equal pay complaints are received by employment tribunals in England and Wales per year as... 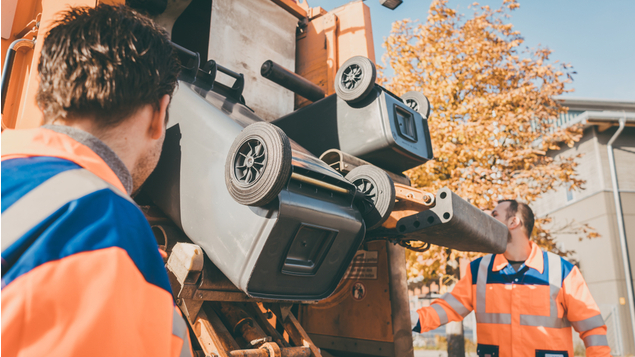