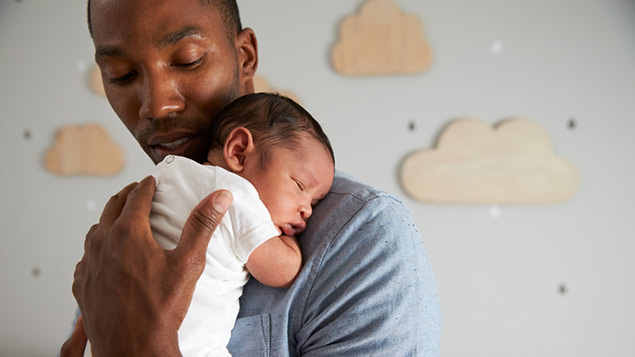 A highly anticipated case to test whether it is discriminatory for employers to enhance maternity pay while not doing the same for shared parental pay has been refused permission to appeal at the Supreme Court.

A spokesperson for law firm Penningtons Manches Cooper, which represented Mr Hextall, confirmed to Personnel Today that permission to appeal had been refused, and said they had no comment while they were consulting with their client.

Hextall’s appeal to the Supreme Court was made independently of Ali v Capita, the case that joined Hextall at the Court of Appeal. A spokesperson for law firm Irwin Mitchell, representing Capita, said there was no live appeal in the Ali case.

In May 2019 the Court of Appeal said there was “nothing unusual” about the employers’ policies and unanimously rejected both claims.

Leicestershire Police operated a similar policy – women were entitled to 18 weeks’ full pay and then 39 weeks’ statutory maternity pay, while those on shared parental leave only received statutory pay.

Despite the cases’ similarities their arguments differed. Ali said that paying him less than a woman amounted to direct discrimination, while Hextall argued that the policy of paying women on maternity leave more than those on shared parental leave indirectly discriminated against men.

Speaking last year, Jane van Zyl, chief executive of charity Working Families said: “Working Families’ intervention in these cases reflects our concern that a ruling of sex discrimination would have undermined the essential protection afforded to women on maternity leave, and could have resulted in employers reducing maternity pay.

“The distinct disadvantage that women face in the workplace having experienced pregnancy and childbirth must continue to be recognised in law. Because maternity leave is designed to protect women’s health and wellbeing, it cannot simply be equated with ‘childcare’.”

She added that Working Families has long called for employers that can afford to do so to go beyond the minimum pay for shared parental leave, to encourage fathers in particular to use it.