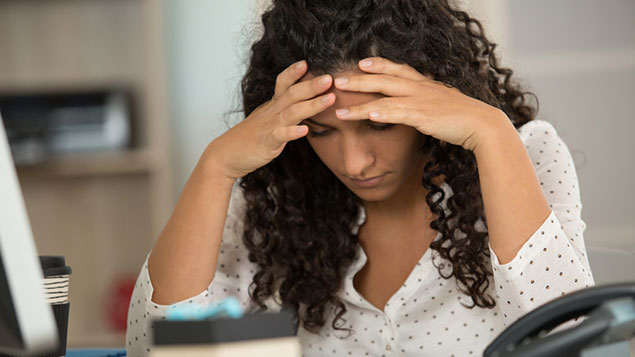 Recent research claimed that top employers’ parental policies are “invisible”, and a number have now publicly committed to publishing their practices upfront. Sue Macmillan, chief operating officer of parenting community site Mumsnet, argues that more should be done to compel all employers to be open about the support they offer.

Given that you’re reading Personnel Today it’s likely you already know the statistics about the motherhood penalty and are keeping a watchful eye on the gender pay gap reports coverage this week.

What working mothers are saying

“I want to start a family within the next year. I’m applying for all the jobs I am qualified for and have gone to several interviews.

“If I’m offered a job, at that point I’ll ask about maternity policies and if theirs isn’t good enough, I’ll not accept a job offer. Unfortunately this could mean wasting everyone’s time.”

“I’ve been looking for a better paid job prior to planning to have a baby, and none of the job descriptions offer information about maternity leave. I’m reluctant to apply because I don’t know where I would stand. I don’t want to ask because I don’t think they would look favourably on me.”

“I have worked in fast food, for a healthcare company, and am currently in an office job. The fast food restaurant was the only one that was upfront about its policies.”

“They pretend it has nothing to do with the conversation but you
see their face changes and the entire mood becomes negative after discussing parental leave.”

But even for those of us who are immersed in this stuff, the results of a survey we ran recently among mothers on Mumsnet were shocking: an astonishing 96% agreed that having children affects mothers’ careers for the worse, while just 9% thought the same was true for fathers’ careers.

As Mumsnet’s chief operating officer and head of our Work and Flexible Employers programmes, I know from countless conversations with business leaders that there’s a real hunger to address the things that hold mothers back at work.

I’m regularly collared by managers who are highly motivated to close the gender pay gaps in their own companies and get more women into senior positions.

These things are no longer controversial for most decent employers, and there’s some indication that the public is picking up on this shift.

Interestingly, when asked who they think shares the blame for the motherhood penalty, more Mumsnet users point fingers at society at large (73%) and the government (72%) than at employers themselves (51%). Rather heartbreakingly, 44% blame themselves, presumably for not being Superwoman.

So the conversations I have are rarely, these days, about making the case for doing better on employing mothers, particularly in senior and well-paid positions.

Instead, I get asked what employers can do that will shift the dial. Returnships are important but resource-intensive, and many employers find they can support only a limited number.

Providing real flexibility for parents is another part of the puzzle (71% of Mumsnet users say flexible hours are an important factor when looking for work); offering focused training and support for returners and leadership candidates is another.

But over the past few months another mechanism has emerged – and it doesn’t need to cost your organisation anything at all. It’s simply this: publicly publish your policies around maternity, paternity and adoption pay and leave.

A recent survey we ran among parents and prospective parents showed that eight out of ten (82%) are reluctant to ask potential employers about parental leave policies because they fear it would make a job offer less likely.

This amounts to a form of hidden discrimination against mothers and women thinking about pregnancy – as well as against those dads who want to play a full part in caring for young children during the early months.

It argues that employers need to be more transparent about the support their offer working parents’, given that (according to its research), ”for the first time there are more women with dependent children in the UK workforce than those without, and more families than ever before have both parents working full time”.

It’s rare that a solution is as easy to implement, cost-free, and potentially highly effective as this one – and we think employers should grab it with both hands.