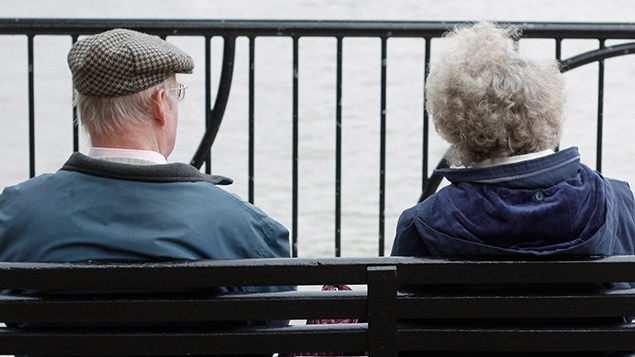 Action against companies failing to meet auto-enrolment requirements has increased by 306%, as smaller employers are required to sign their staff on to pension schemes.

Enforcement action rose to 8,812 occurrences in the year to March 2016, up from 2,169 the year before, according to the industry watchdog.

Charles Counsell, executive director for auto-enrolment at the Pensions Regulator, said: “Our key challenge in the past year has been to engage hundreds of thousands of small and micro-employers and to help them prepare for automatic enrolment.

“We needed to target these employers in new and innovative ways. The hard work and commitment of the many organisations who support employers – from trade bodies to employer representative bodies – has made a huge difference.”

Auto-enrolment deadlines are coming into force on a rolling basis: large employers (250 employees or more) started in 2012, with medium-sized employers (50-249 employees) following in 2014.

The report attributes the increase in enforcement to smaller employers inevitably being less prepared.

Nevertheless, the first group of small and micro-employers subject to pensions auto-enrolment deadlines achieved a compliance rate of above 95%, said the watchdog.

What could the consequences be for an employer that incorrectly assesses an individual for the purpose of pensions auto-enrolment?

How should employers deal with pension entitlement for new recruits under the pensions auto-enrolment provisions?

“The compliance rates achieved have been consistently at the top of our expectations and the savings landscape has been transformed. But we know the job is not yet done and there are still significant challenges ahead,” Counsell said.

Of the employers who still face auto-enrolment deadlines, approximately 57% are micro-employers and 42% are small employers.

“Escalating penalties can be given to organisations that fail to comply with initial warning penalties; they accrue at a daily rate of £50 for micro-employers and £500 for small employers.

“As we saw in the case of Swindon Town Football Club, escalating penalties can add up quickly, although the organisation in this case was a mid-sized employer.”