No signs of growth in pay awards levels, says XpertHR 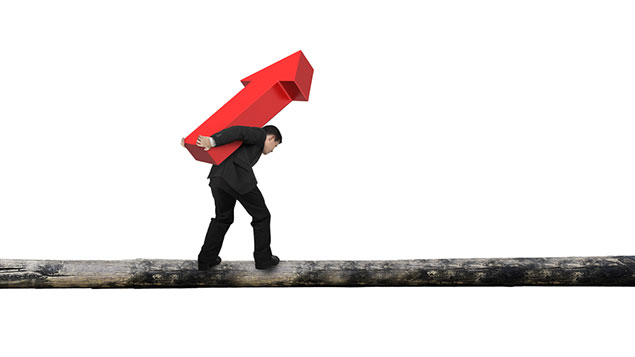 Pay awards in the three months to the end of July 2017 were worth 2%, according to the latest data from XpertHR.

Although the spread of awards has widened, with the middle half of deals worth between 1% and 2.6%, there are no signs of pay award levels rising.

Average pay awards have been worth 2% over consecutive rolling quarters since the three months to the end of December 2016.

According to XpertHR, only a quarter of basic awards are worth more than CPI inflation, while only one award provides an increase when compared with RPI inflation.

More than seven in 10 pay settlements recorded on the XpertHR pay databank are effective in the first four months of each year, so summer is traditionally a quiet time for pay awards.

Across the sample analysed, 2% was the most common pay award, given to 29.8% of employee groups.

Half of all pay awards are worth between 1% and 2.6%. The highest awards were recorded in the manufacturing and production sectors.

Commenting on the findings, XpertHR’s pay and benefits editor Sheila Attwood said: “While most employers are awarding pay rises, the increases are subdued and falling behind inflation.”