Staff feel pressured to demonstrate they are working from home 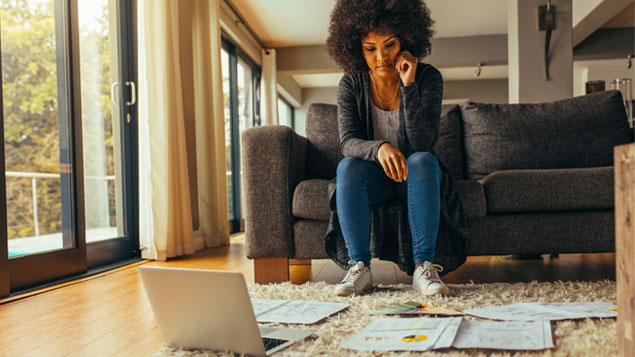 Almost half (46%) of employees feel under pressure to demonstrate they are actually working while working from home, research by remote working platform LogMeIn has found.

Measures taken by staff to emphasise they were actually working despite not being in the workplace included being “more responsive” on email, which 36% of respondents confessed to doing, and working more hours, which 23% admitted to.

Why companies could be set for a flexible working revolution

However, many of the 500 UK workers polled as part of a global survey of 3,000 employees, suggested they were more productive when working remotely: twenty-nine per cent said they often wasted time in the office talking to co-workers or browsing the internet.

Yet 38% said pets, family, neighbours and the television distracted them while working from home. Just over a quarter (26%) also admitted to staying in their pyjamas.

According to a recent YouGov poll, only around 6% of employees are working the traditional hours of 9 to 5, with many now preferring a more flexible working day.

Steve Duignan, VP international marketing at LogMeIn said: “While over a third of workers find it easier to focus while working from home and report numerous benefits, they feel that there’s a perception from the outset that they are slacking off – meaning they end up sending more emails to bosses than they would do while in the office just to prove they’re working.

“This points to a clear problem within the culture of UK businesses and ultimately reduces productivity. My advice to businesses would be: trust your employees to do the job and don’t miss the opportunity to improve their wellbeing.”

Despite the perceived pressure to demonstrate they were working, 30% of respondents said they felt happier while working from home. Benefits included having more flexibility in breaks, which 65% of workers stated; eliminating their commute (52%); saving money (38%); being able to focus better on tasks (35%) and looking after family (28%).