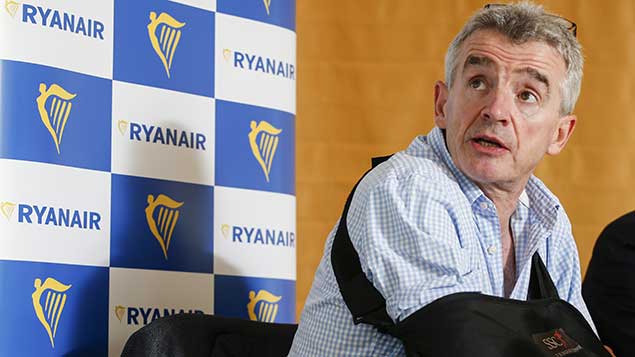 Michael O’Leary, Ryanair CEO, said this summer that “strikes should not be the first club in the golf bag you should reach for”. As the Government outlines plans to make it more difficult for trade unions, particularly in the public sector, to take industrial action, Susan Dennehy and Marc Meryon discuss the details of what is proposed in a special two-part podcast.

XpertHR employment law editor Susan Dennehy is joined by Marc Meryon to discuss trade unions, industrial action and the new rules to be introduced in the Trade Unions Bill.

As part of the new Trade Unions Bill, there are plans to increase the number of voters that have to turn out to vote on industrial action, which is intended to reduce the number of strikes by introducing tougher strike ballot thresholds.

There will be an additional hurdle for unions representing the public services, which will require at least 40% of those entitled to take part in strike ballots to vote yes – as well as a simple majority of all those who voted – making industrial action in areas such as health, education, fire and transport much tougher.

Other plans include a change to the union’s mandate for industrial action. Trade unions currently have an open-ended mandate to take industrial action without a fresh ballot. This is likely to be limited to a few months under the reforms. There are also proposals to:

Marc Meryon talks listeners through elements of the changes above as well as some unintended potential consequences of the new rules.