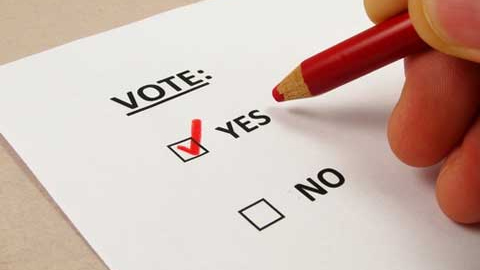 Despite a fall in the number of days lost to industrial action, trade unions are finding alternative ways to exert pressure on employers. This is the chief finding of a new report from the Chartered Institute of Personnel and Development (CIPD), Managing Employee Relations in Difficult Times.

The report points to figures from the Office for National Statistics (ONS) that show the average number of days lost each year due to industrial action has remained under one million for the past 20 years. In the 1970s, the figure was 12.9 million. However, despite this sharp fall in days lost to industrial action, trade union groups are deploying different tactics in order to be heard.

Ballots, or threats of ballots, are now a popular tool used to persuade employers to negotiate, the CIPD found. ONS figures show that almost 1,000 ballots took place during 2011, yet only 149 of those resulted in work stoppages. Street demonstrations, particularly by public-sector employees, are also growing in popularity. A third tactic used by unions and individuals is to threaten to damage an employer’s reputation or brand.

The majority of hours lost each year have been in the public sector, accounting for 92% of days lost, according to the CIPD. More than half of days lost were due to one-day strikes.

The CIPD talked to employee relations specialists from a number of private- and public-sector organisations for the report. Most of those interviewed believed that they had good relationships with their trade unions, seeing them as key stakeholders in the organisation. Whereas in the 1970s employers often cut down on employee consultation in the midst of recession, there has been greater rather than less emphasis on good industrial relations during the current economic downturn. There is more effort put into communication, the report found, and being transparent with employees about the health of the business.

Darren Hockaday, HR director at London Overground Rail Operations Ltd, said: “Some people might prefer to keep trade unions at arm’s length, but I believe in maintaining a constant relationship that we can all call upon if problems arise. I like to regularly meet with trade union representatives, even if there’s no urgent business to deal with. I place value on nurturing these relationships and believe it leads to better understanding on both sides.”

Other respondents pointed out that employee relations needs to stop being viewed as a niche specialism, and reside at the heart of HR.