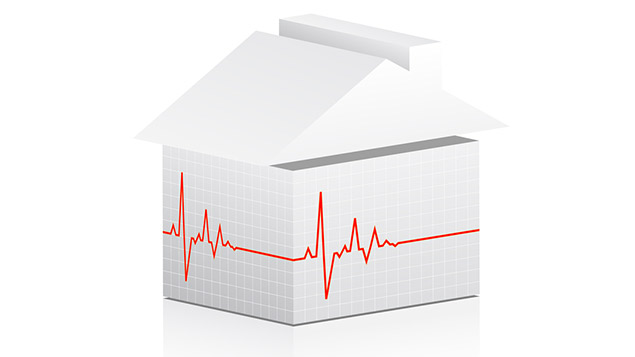 Many commentators in the private medical insurance (PMI) field are predicting that the January 2011 rise in Insurance Premium Tax (IPT) from 5% to 6% is only the beginning of a trend that will see the tax reach 10% by the end of the current Parliament. After all, our IPT rate is still relatively low by European standards. But, thanks to a recent innovation by WPA, employers can now greatly reduce the amount of IPT they pay without having to effect a corporate healthcare trust.

The Corporate Deductible, which only became available as an option this May, slashes the IPT liability by essentially treating a large part of the risk as an excess, so that the insured element becomes minimal.   Although the approach – which can work especially well for partnerships, LLPs and smaller companies – can at first glance appear too good to be true, WPA has obtained HMRC approval, and specialist intermediaries commonly observe that it has no real downside. Indeed, some volunteer that the idea is so simple and effective that they can’t understand why nobody had thought of it before.

As with a fully insured scheme, a claims fund is calculated and an administration and insurance charge is derived as a percentage of this to arrive at an overall insurance premium. A proportion of the claims fund – typically 70%% to 80% – is then taken as a Corporate Deductible. This is the “risk-free” portion of the premium because it is virtually guaranteed to be used up in meeting the annual claims payments.

Because the insured premium has shrunk dramatically, the only charge being made is for the scheme administration, including the deductible, and for the comparatively small risk premium.  With a £1 million claims fund this could, for example, save an employer £60,000 in IPT at the 6% rate and a further £7,680 in employer’s National Insurance – which is currently payable at a rate of 12.8% on the insurance premium and IPT. Realising such a saving in the current economic climate could make the difference between being able to retain and having to lay off a relatively senior member of staff.

A further notable benefit of the Corporate Deductible is that it avoids the individual partner’s tax liabilities which can occur with a corporate healthcare trust. This means that both employees and partners can be members of the same scheme with the same ease of set up as a fully insured scheme.

Several of WPA’s existing customers have already transferred to the Corporate Deductible route and realised annual savings of between £25,000 and £150,000, and it would be no surprise if the approach started to catch on like wildfire in the market as a whole once other insurers wake up to the benefits and start to offer it themselves.

Unlike with a corporate healthcare trust, however, the employer does not have the full flexibility to cover exactly what it wants to because it is the insurer that continues to decide, within reason, what is and isn’t covered. A corporate healthcare trust could therefore still be preferable for employers who are determined to extend cover to conditions that are normally excluded by standard PMI schemes.

There are also inevitably some experts who point out that the Government needs every penny of revenue it can raise and that it could perceive the Corporate Deductible as a tax loophole that needs clamping down on, and could therefore effect changes to the current regulations. Nevertheless, it should be pointed out that similar speculation has for years surrounded the possibility of the Treasury clamping down on corporate healthcare trusts, without it ever actually doing so.

Edmund Tirbutt is a multi-award winning freelance journalist who specialises in health insurance and protection issues relevant to the workplace. He contributes regularly to specialist publications like Health Insurance, Corporate Adviser and Employee Benefits.