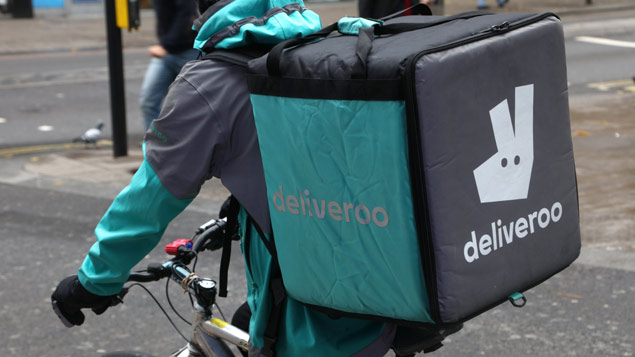 The Taylor review on modern employment practices launches today to look into the impact of changes to the labour market.

It was revealed last month that Mathew Taylor, chief executive of the Royal Society for the Arts, would lead the review to address questions on issues such as job security, wage levels and employees’ rights.

Why HR should embrace the gig economy

The Business, Energy and Industrial Strategy Committee launched a separate inquiry into workers’ rights in October, reflecting growing public concerns over the employment practices of “digital economy” companies, such as Deliveroo and Uber, and the use of zero hours contracts.

The Taylor review commences its work with a regional tour of the UK, where Taylor and his team will meet with employees and employers to discuss their concerns about the labour market.

The team has been appointed to lead a six-month review.

Taylor said: “We have a lot of research and policy to discuss, but the most important part of our process is getting out and about to talk to businesses and workers across Britain about their experiences of modern work.

“As well as making specific recommendations I hope the review will promote a national conversation and explore how we can all contribute to work that provides opportunity, fairness and dignity.”

He pointed to recent Office for National Statistics data, which suggested that around 15% of those working in the UK’s labour market are self-employed, as well as a rise in short-term casual labour and the availability of apps through which employers can source workers and vice versa.

Business minister Margot James said: “Helping us to understand what impact modern employment practices have on workers will inform our forthcoming industrial strategy and also help us ensure our labour market and wider economy works for everyone.

“We recognise the importance of being open to new and innovative ways of working – and having a skilled and flexible workforce is part of what makes the UK an attractive place to do business. But it is also crucial that workers receive a decent wage and that people working in all sorts of jobs are able to benefit from the right balance of flexibility, rights, and protections.”

Ben Willmott, head of public policy at the CIPD explained that the review would shine a light on “non-traditional” employment.

He said: “The review will need to consider whether our current employment rights framework is fit for the digital age and works for those who are in the ‘gig economy’, self-employed or engaged in different forms of temporary work, such as zero-hours contracts. Issues around choice, income and employment security are all key for the review and must be considered carefully.”

Earlier this week, the Government published a Green Paper on reforming corporate governance, which included a pledge to give workers a greater voice in the boardroom.