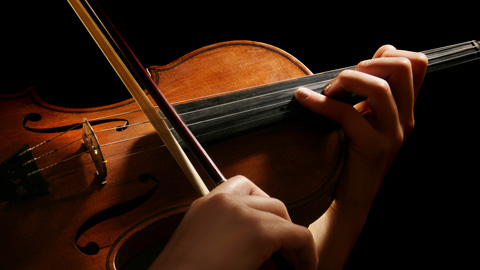 Sarah Streatfeild, along with three LPO colleagues and 20 other musicians, put her name on a letter sent to the Independent newspaper protesting against an invitation to the IPO to participate in the summer concerts.

The letter stated that the musicians who signed it were concerned that Israel was deliberately using the arts as a smokescreen to hide “denials of human rights and violations of international law” and called on the BBC to cancel the concert.

Following the letter’s publication, in which she was identified as an LPO violinist, Streatfeild was suspended for six months on full pay for causing damage to the orchestra’s reputation.

However, Streatfeild claimed that the LPO had discriminated against her because of her “humanist beliefs” and brought claims of direct discrimination, victimisation and harassment against it.

While the employment tribunal accepted at Streatfeild’s pre-hearing review that her humanist beliefs were covered under the Equality Act 2010, it struck out her claim of discrimination as her employer had no knowledge of her humanist beliefs and so the case had “no reasonable prospect of success”.

It also stated that Streatfeild had little chance of winning her claims of victimisation and harassment and ordered her to pay a deposit of £250 if she wished to continue with these aspects of her claim.

Stephen Simpson, senior employment law editor at XpertHR, said: “This is the latest tribunal case to consider what constitutes a ‘philosophical belief’ under discrimination legislation, an issue which tends to grab the headlines. It’s actually no surprise whatsoever that the tribunal has found ‘humanism’ to be covered.

“However, to succeed in a direct discrimination claim, the claimant then has to show that he or she has been discriminated against because of the belief. This claimant failed because she couldn’t show that her employer was even aware that she had this philosophical belief.

He added that this employer would have treated anyone who did the same thing in exactly the same way, whatever their beliefs.

Full details of the ruling and practical tips for employers to take away from the case can be found on XpertHR.