By Stephen Simpson on 2 Sep 2014 in Tribunal Watch, Unfair dismissal 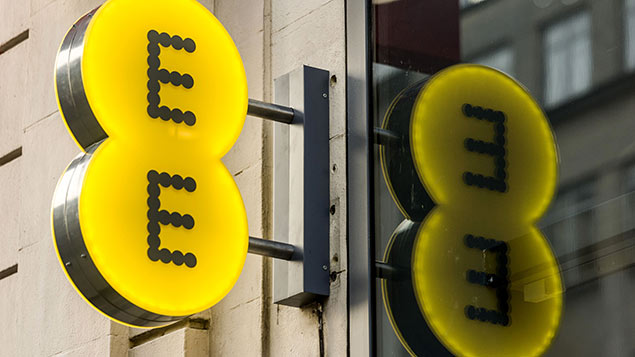 An employment tribunal ruling has revealed a Darlington call centre’s culture of practical jokes, which culminated in a worker being kicked unconscious and left needing hospital treatment. A manager, one of a number of people dismissed following the incident, has been awarded a five-figure sum for unfair dismissal after what the tribunal described as a “wholly inadequate” investigation.