By Stephen Simpson on 26 Jan 2015 in Tribunal Watch, Sex discrimination, Relationships at work 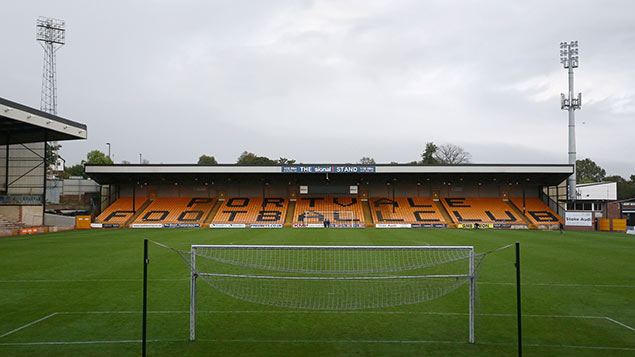 A former worker at League One football club Port Vale has won her claim for sex discrimination after she was dismissed over rumours of a workplace relationship. Stephen Simpson rounds up this and other employment tribunal decisions reported in the past week.

How to manage workplace relationships

No action was taken against him, despite strict club rules over player-staff workplace relationships.

Six-figure compensation package for workers affected by call centre’s transfer to India Staff at an Accrington call centre who were made redundant when bosses transferred operations to India have won a six-figure payout, according to the Lancashire Telegraph.

Galway pub ordered to pay doorman €11,000 for unfair dismissal One of the most popular pubs in Galway has been ordered to pay €11,000 in compensation to a doorman it dismissed unfairly, reports the Irish Times.