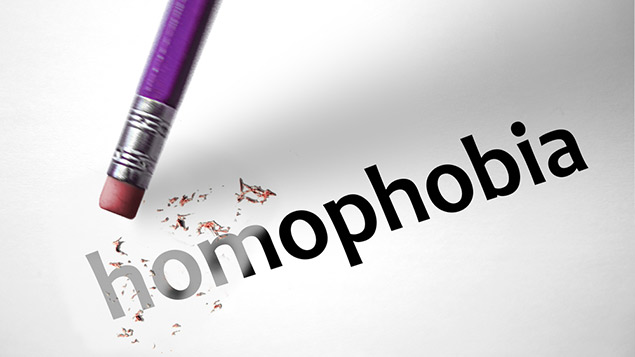 An employment tribunal ordered an employer to pay £2,000 after finding that a manager’s comments about the claimant’s sexuality, including a greeting of “hello darling” with a limp wrist gesture, were discriminatory. Stephen Simpson rounds up employment tribunal rulings reported last week.

Equal opportunities: a journey to excellence at South Yorkshire Fire and Rescue

“Hello darling” greeting and limp wrist gestures were direct discrimination, but not harassment In employment tribunal decision Callahan v Benchmark Cleaning Services Ltd, a manager’s detrimental comments about the claimant’s sexuality – including a greeting of “hello darling” with a limp wrist gesture – were found to constitute direct discrimination, but not harassment.

Rolls-Royce engineer loses tribunal case on “whistleblowing dismissal” An employment tribunal has dismissed a claim from a senior Rolls-Royce engineer that he was sacked for blowing the whistle on allegations of potentially serious problems with the company’s jet engines, reports The Guardian.

Director wins right to appeal in fringe wage dispute A theatre director has been given the right to appeal a ruling forcing him to pay five actors the national minimum wage, in a case that The Stage says could have a major impact on the future of the UK’s fringe theatre.

Optical Express tribunal case thrown out Optical Express has been cleared of wrongdoing in an employment tribunal brought against it by a former regional manager, according to Optician.