Tribunal watch: Holiday pay should not include overtime 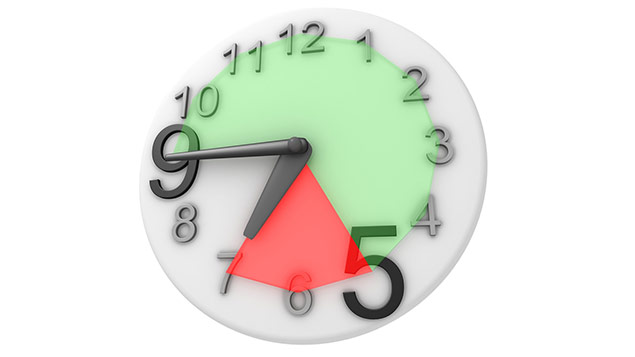 Stephen Simpson begins a weekly round-up of links to stories about employment tribunal rulings reported the previous week. In the week beginning 10 February 2014, we reported a tribunal decision (now being appealed) that a worker’s holiday pay should be calculated by reference only to basic pay, excluding overtime pay, discretionary bonuses and standby allowances.

Tribunal decides that holiday pay calculation should not include overtime In Elms v Balfour Beatty Utilities Solutions Ltd, an employment tribunal found that a worker’s holiday pay should be calculated by reference only to his or her basic pay, excluding overtime pay, discretionary bonuses and standby allowances, taking a more straightforward approach than the tribunal in the controversial decision in Neal v Freightliner Ltd.

Claimant faces record £117,000 costs after tribunal An employment tribunal has ordered a claimant who unsuccessfully took a local authority to tribunal to pay record costs for an individual, highlights the Law Society Gazette.

Ex-colleagues were plagued by defamatory internet posts An “obsessive” computer expert has been warned she will go to jail unless she stops trolling her former colleagues in a five-year online hate campaign, says the Oxford Mail.

Sellafield ordered to compensate bipolar man Sellafield has been ordered to pay £22,431 compensation after refusing to employ a man with bipolar disorder, according to In-Cumbria.