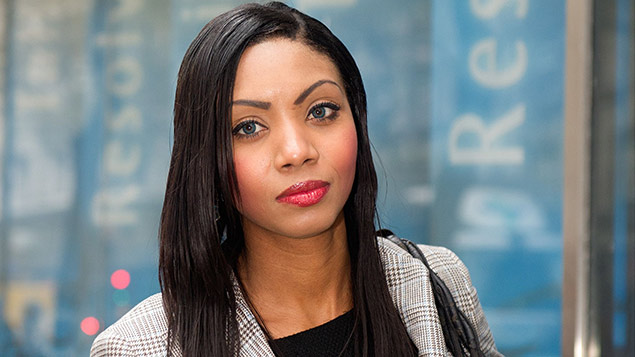 The highest-profile employment tribunal decision this week has been the “damning” ruling that Metropolitan Police covered up allegations of race and sex discrimination in a black female police officer’s internal grievance.

Met Police “deleted discrimination findings” An employment tribunal has found that the Met Police told staff to delete records on sex and race discrimination against one of its employees, reports the BBC.

Halesowen tribunal winner left out of pocket A mother who won almost £15,000 damages from a dental laboratory after she was made redundant while on maternity leave fears she will never be paid the money, says the Halesowen News.

Provider ordered to pay whistleblower £80,000 compensation A whistleblowing nurse has been awarded £80,000 by an employment tribunal that found she was unfairly dismissed after suffering “detriment” for making protected disclosures over patient safety concerns, according to Health Service Journal.